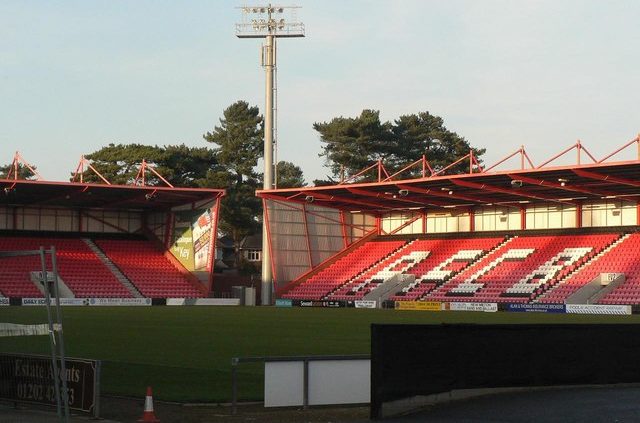 Tribute To John Harriss: John Harriss, a lifelong Bournemouth supporter who once held roles at the club as both head groundsman and referee liason officer, has died at the age of 88.

John, who spent 37 years as the club’s groundsman, passed away on Sunday evening, hours after watching Bournemouth record a historic first win over Arsenal at his home. 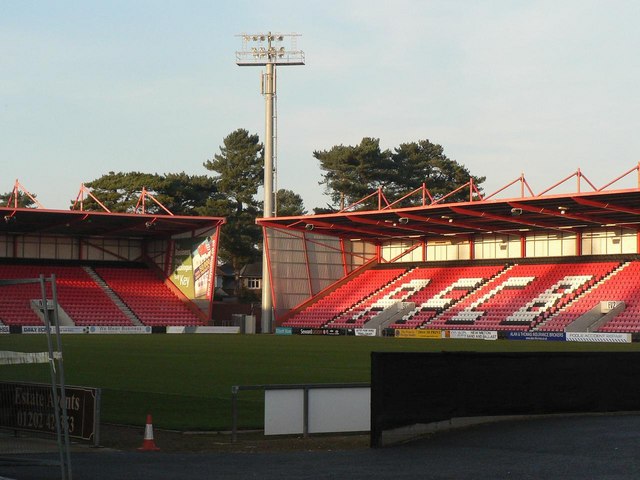 Back in 2013, John was awarded with a high commendation for the Unsung Hero Award at the Football League Awards in London, and has been a regular visitor to the Vitality Stadium this campaign.

“The club would like to offer their sincere condolences to John’s family and friends, and thank him for his hard work and commitment during all of his years with the football club.”