“As the UK distributor of Ventrac, this came as quite a shock, so early on the first day of the show,” said managing director, Rupert Price. “There was so much speculation as to what the implications might be, but I was overwhelmed with the level of support and goodwill from everyone who came onto the stand. 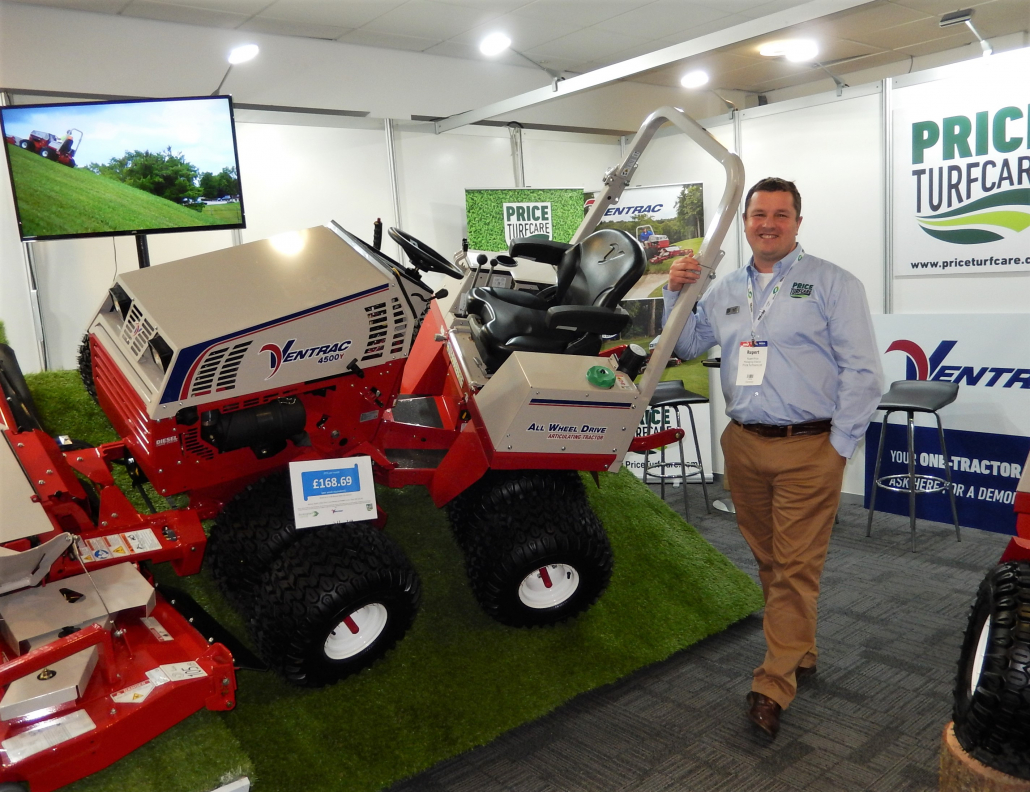 “Tuesday, the day of the announcement, was a bit of a blur, but our small team rallied around and over the course of the next couple of days we spoke to a lot of end-users and potential customers, coming away with plenty of demonstration requests.

“As we spoke with our American colleagues over the following days, the picture became significantly clearer and a lot of the doomsday scenarios began to evaporate. Many people assumed that Toro would acquire the company, rebrand and paint the machines red, as they have done with previous acquisitions in the past. However, if you look at what they did with Exmark, Boss and Ditch Witch, this is not always the case and Ventrac will be operated on a similar basis.

“Rick Olson, CEO of Toro stated publicly via a YouTube video that there is no intention of moving production out of Orrville in Ohio and that they would continue to build the Ventrac brand. At the Golf Industries Show in Orlando recently, I had the opportunity to speak with representatives from both Ventrac and Toro and they confirmed this. So, I see this as an excellent opportunity for Price Turfcare. Although we are a small team, we have taken a virtually unknown brand in the UK from zero sales in 2016 to over 100 machines sold by the end of 2019. We know that this did not go unnoticed within the Toro organisation. 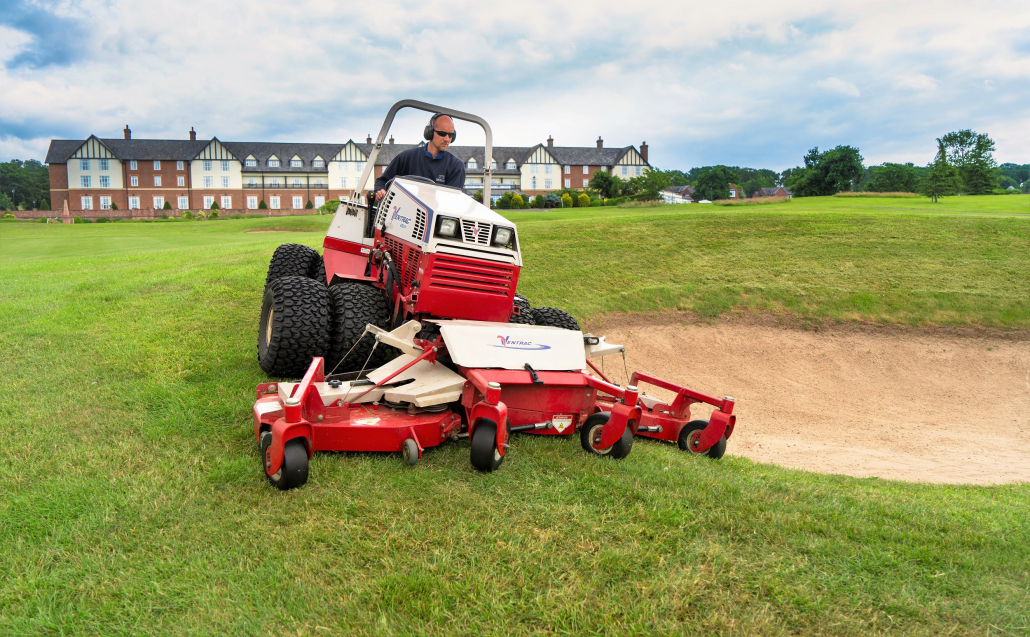 “So, from hereon in, its business as usual; you’ll see us out and about around the UK, redoubling our efforts and continuing to increase the footprint of a product that has impressed Rick Olson for its quality and one that complements the Toro brand.”