SuDS – its inevitable evolution: This article looks at SuDS direction of travel. Teeth sharpening stuff and it will bite and bite hard, because it must.

Whilst many in the construction industry focus on return on capital, the market they seek customers from is conducting completely different calculations. The market is interested in bio-diversity, carbon, climate change, contaminants, drought, ecology, environment, flood, plastics, pollutants et al. Money associated to these concerns used to be termed the ‘Green Pound’, stereotyped around middle aged, woolly jumpered tree huggers. Not now. The ‘Green Pound’ is now just the pound in your pocket, nature has gone mainstream. We are becoming a nation of environmentally aware conscious consumers driven by the younger classes who have awoken to the damaging cumulative effect of years of poor government and planning policy 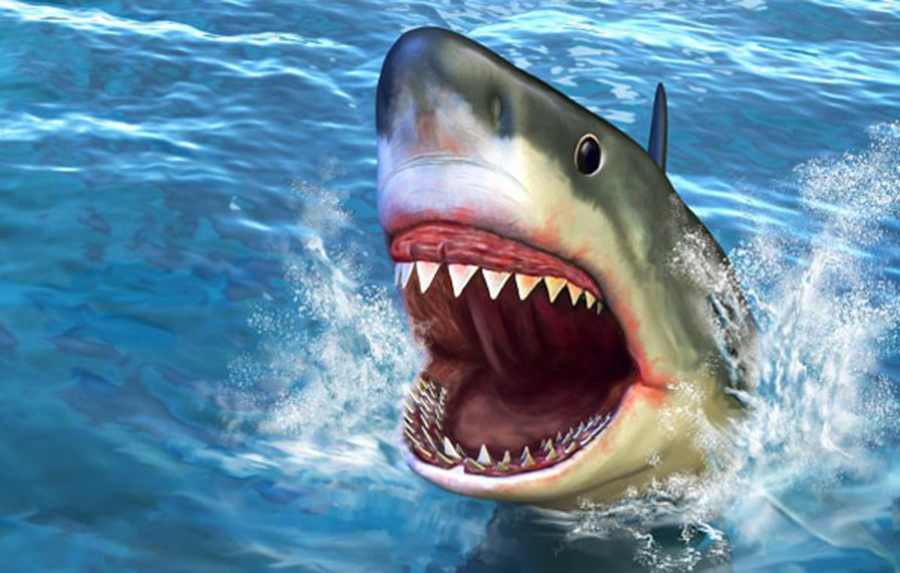 The world that construction sits in is undergoing a seismic shift. And drainage is one issue at the heart of this.

Flooding is bad for us – welcome to the blame culture

Flooding might make spectacular TV but it is a disaster for people affected. When you attend a flood site and see the aftermath, it’s not great viewing at all. Homeowners with front gardens piled up with their carpets, cupboards, kitchens, sofas, TVs – not fun at all. Worse still is that more and more houses are being affected by flooding.

Then there is the less obvious affect of flooding, that’s to be found in the sewage treatment plants of water companies. In an extreme rainfall event, flash floods can soon overrun a treatment plant and the water company has a straight choice – either to block the flow of water coming in or open the flow for water and sewage to move out downstream. Blocking the incoming flow results in foul and stormwater backing up and homeowners toilets filling with raw sewage and so it is always the downstream option that wins out. However, the COVID lockdown resulted in many people turning to rivers to swim in and then they discovered that there were some real nasties floating around.

Flooded houses and businesses, raw sewage floating in our rivers: someone has to be blamed. In short order the blame will normally fall on the Environment Agency, the Local Authority or the water company. They will in turn blame the institution that has no voice, nature who after all is where climate change comes from. But even that argument is unravelling fast, as greater focus looks at failed drainage designs that allow for mass storm water run-offs from the built environment.

Drought is even worse for us

If you had a choice of too much water or no water, what would you choose?

Whilst the UK has a surplus of water compared to demand, demand is growing in line with population growth and the UK will soon run a water deficit. Combine that with an extreme drought event and then we will be in a proper mess. Some of our streams and rivers, gone. Their eco-system destroyed. Water plants, gone. Water insects, gone. Fish, gone. Birds, gone. All gone and maybe never to recover.

SuDS to the rescue – helping deal with drought and flood

SuDS is about allowing rain to fall pretty much as it always has on the land. The rain infiltrates and percolates its merry way to aquifers and water courses that are vital to sustain our eco-systems. Mankind, however, has had different ideas. Through drainage design we became used to capturing all that rain into one place, stick it in a big pipe, chuck it into a sewer or watercourse and then wish it “bon voyage” as it travels ultimately out to sea and is lost forever.

Construction versus the Great & the Good

The big guns are now ganging up to force climate and nature into the construction industry. It’s no longer the well-known names banging the environmental drum: Attenborough, Friends of the Earth, Greenpeace, Greta and Prince Charles have now been joined by the United Nations, International Governments, UKGov, Devolved Assemblies, Local Authorities and the uber-wealthy, such as Bill Gates. They all say enough is enough. Protecting the natural world and seeing ourselves as part of it is now mainstream politics and it’s looking for action and change, root and branch. Drainage means water and water means sustainable environments.

The built environment has an unfortunate track record. It has too often ignored natures claims and allowed profit to dominate. It won’t be long before the environmental impact of drainage design for any development will be measured by a new yardstick. This will be for any developer to conclusively prove ecological sustainability for drainage or face automatic planning refusal. If that happens then SuDS will have made a huge impact and the sooner it does so, the better.

About our SuDS 2021 campaign

This takes the form of a series of emails, setting out how we see the market positioning of SuDS, its future, its efficacy, how we use it to improve economic value of construction sites and consumer behavioural dynamics that it can harness to change its future.