Karl Wiedenmann Retires: BTME and Saltex regular for the last 24 years, Karl Wiedenmann has retired.  Even though his remit was heading up worldwide sales for Wiedenmann Gmbh, Karl made it his business to make as many UK trade shows as possible.

For the last two and a half decades Karl has helped expand the Wiedenmann fleet beyond Terra Spike aerators into other areas such as  collecting,  sweeping, seeding  and artificial turf maintenance. 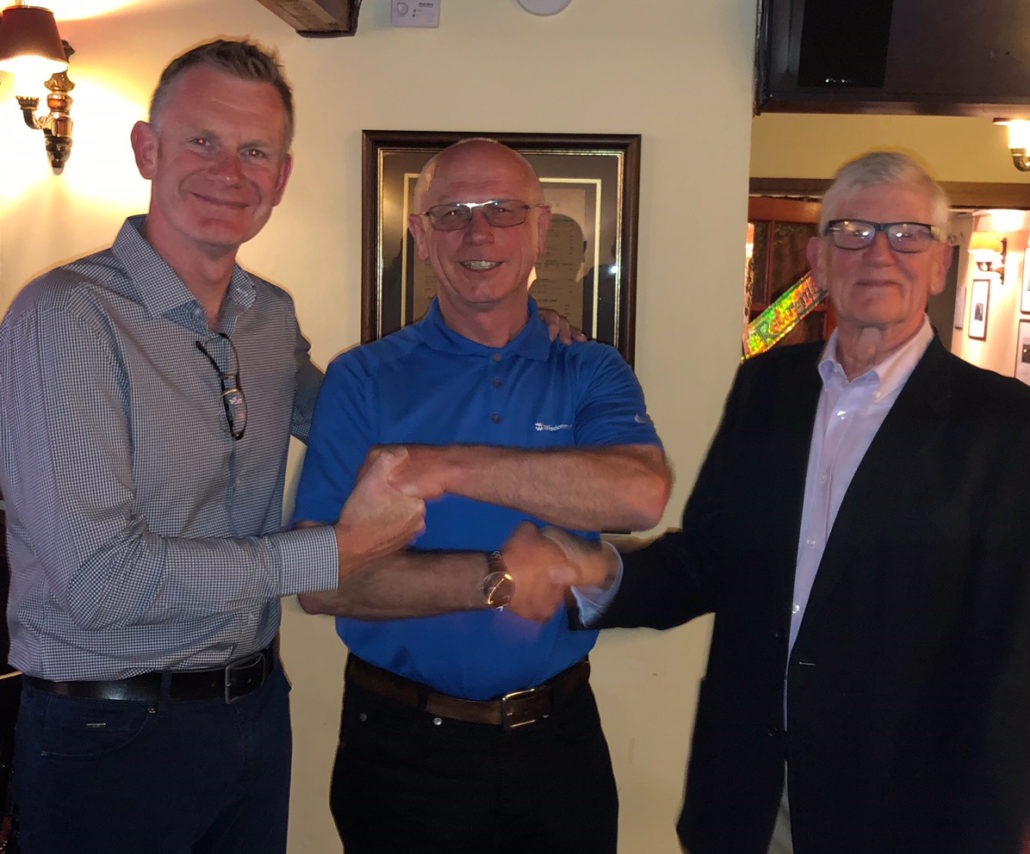 At a special farewell at Wiedenmann UK’s HQ, David Rae, Wiedenmann UK’s managing director said that Karl’s influence was everywhere in the Wiedenmann brand.  “Not only is he expert in logistic and technical matters, Karl’s dependability to ‘do the right thing’ shines through. Dealers and customers up and down the UK got to know him and valued his opinion. Every business needs a Karl.”

Even Karl’s legendary reliability at client functions came in for special praise.  David Rae quipped “Karl could be last to leave the bar and put the lights off at 04.00 am yet be first up, fresh and ready for breakfast at  06.00am.  We, his colleagues, loved him for that alone. He was great to have on the team.” 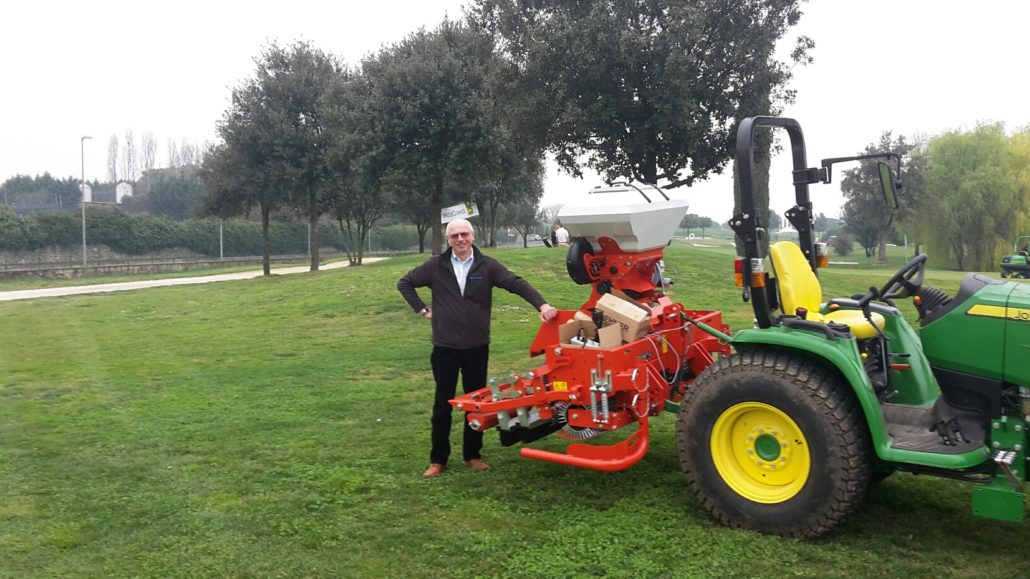 After accepting a presentation of an engraved quaich and Scotch whisky, Karl acknowledged the UK has become like a second home.  However he reserved his warmest tribute to Wiedenmann UK chairman, Alistair Rae, crediting him for generously passing on the education that enabled Karl’s smooth transition from agriculture to sports turf in the 1990s, saying it was on Alistair’s solid foundation he built his Wiedenmann career. 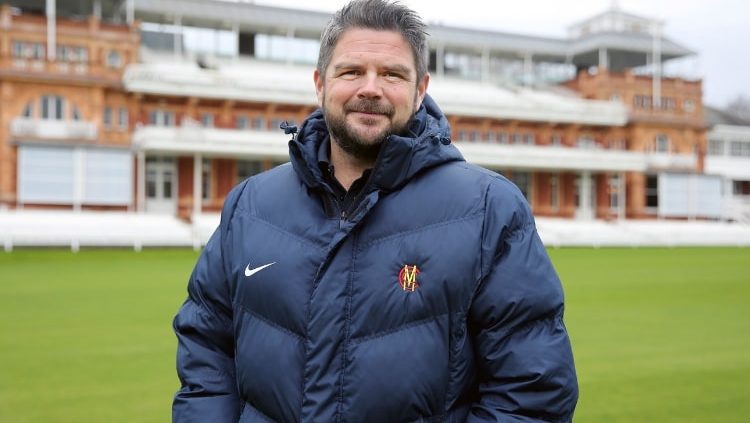 McDermott joined from Hampshire and has taken over from Mick Hunt, who retired after 49 years in the job. 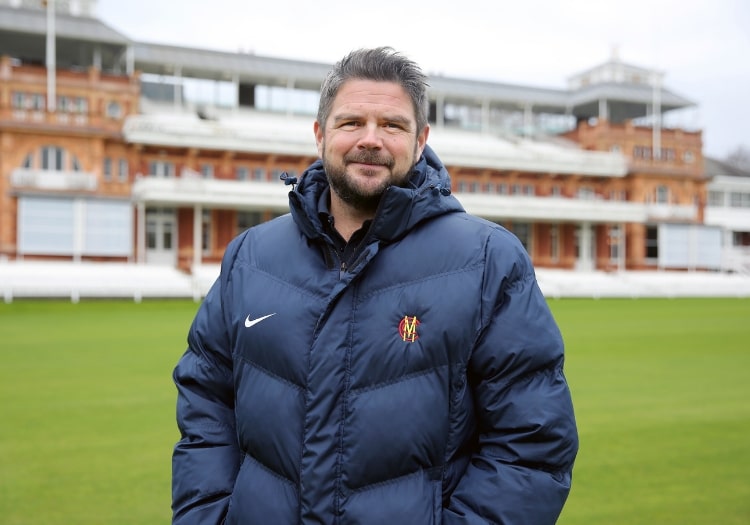 There will be an initial bedding-in process where they work alongside each other before Hunt officially retires at the end of 2018.

With the Cricket World Cup and the Ashes happening during 2019 it will be something of a baptism of fire for McDermott, but one which he is ready.

“I am very excited about my new role and I am already looking forward to a busy and challenging season in 2019,” he said.

“Being Mick’s successor is a huge honour, and I aim to keep the extremely high standards that he has set at Lord’s during his long and distinguished career.”