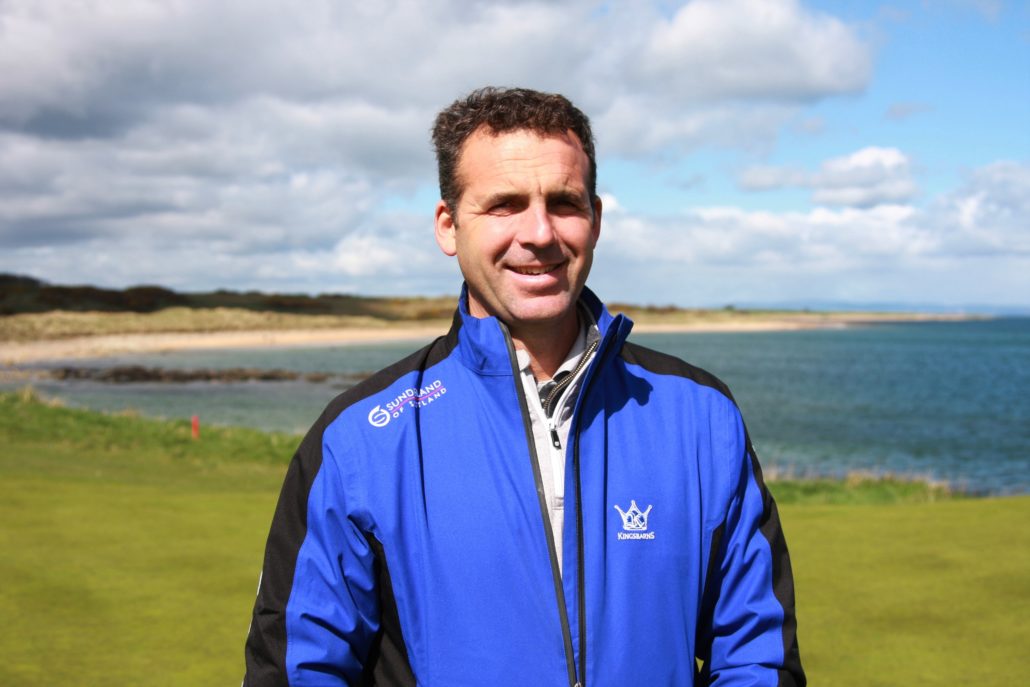 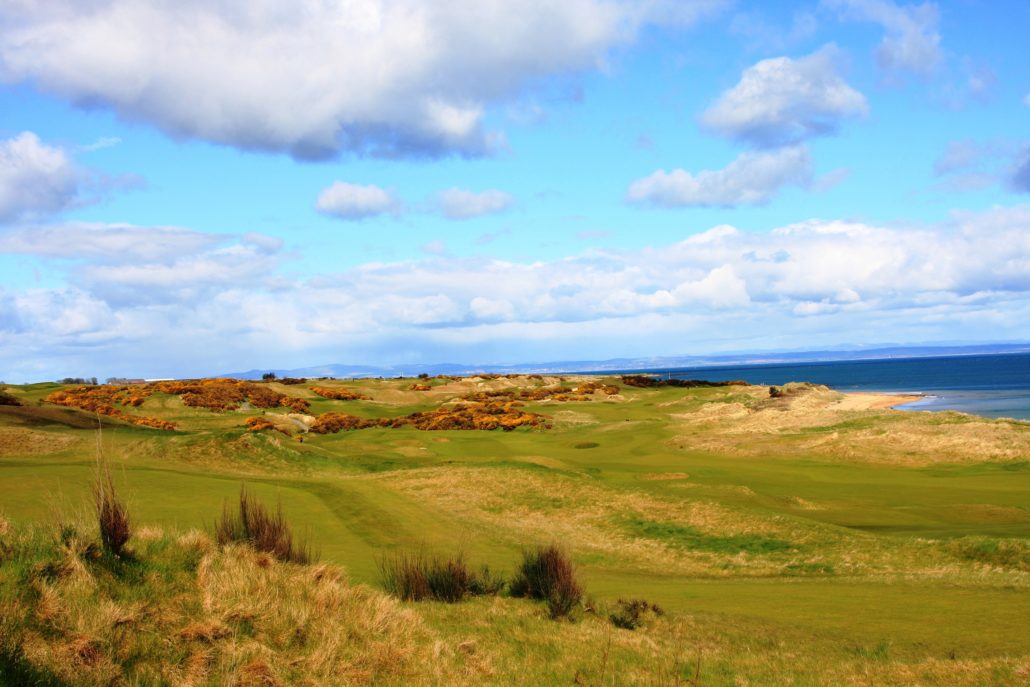 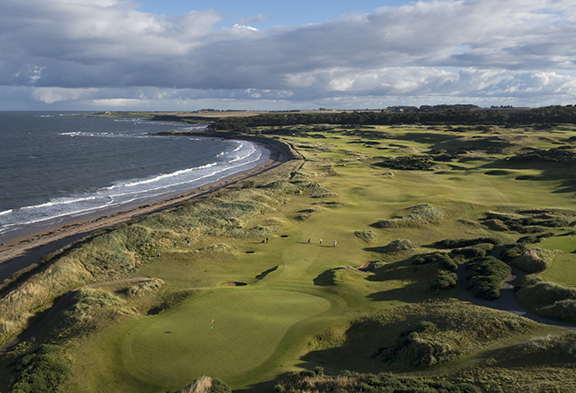 Record Breaking Year For Kingsbarns: – In a season that saw Kingsbarns Golf Links host two European Tour events and its first Major, the course based in Fife has confirmed it welcomed more guests to the Scottish east coast in 2017 than ever before. The results have rounded off a memorable year for the celebrated links which also won the Best Customer Service accolade at this year’s Scottish Golf Tourism awards.

The annual results show a healthy upward curve in rounds played at Kingsbarns in 2017, and follow on from an equally impressive increase recorded last year. The year-on-year figures indicate a continual positive trend at Kingsbarns which its chief executive believes is underpinned by a commitment to consistent and continual improvement.

“The 2017 season has been outstanding for a number of reasons, not least hosting the Ricoh Women’s British Open,” noted Alan Hogg. “Welcoming the world’s best players to Scotland was a privilege that all the team at Kingsbarns enjoyed. It is, however, an approach we adopt day in, day out with our guests. The standard of service doesn’t alter. The fact we recorded more rounds this year than any other is testament to this consistent approach.”

The Ricoh Women’s British Open was held at Kingsbarns in August with the 2017 line-up boasting players from 27 different nations, including all 25 of the world’s top golfers in the Rolex Rankings. The course received praise throughout the week, most notably from Michelle Wie, who opened the tournament with a new woman’s course record of 64.

“The fact it is a course record is a huge honour for me, especially at a place like Kingsbarns, which is definitely one of the most scenic courses I’ve ever played,” she said following her historic round. “You get lost in the views out there and it almost feels like playing back home in Hawaii.”

While the players enjoyed views from the elevated tees at Kingsbarns, including new teeing areas at the 3rd and 16th holes, the Sports Turf Research Institute (STRI) recorded a remarkable set of performance figures during the tournament, culminating in some of the most unswerving championship statistics ever collated.

“The green speeds at Kingsbarns were some of the most consistent we have had during tournament testing,” said Richard Windows, STRI agronomy services manager. “It was a great example of the implementation of good agronomic practices executed by a team of expert greenkeepers.”

The STRI confirmed the women’s major was contested over an exceptional course. Windows continued: “Achieving the targets was particularly pleasing because of the challenging weather conditions experienced throughout the championship with heavy rain falling on most afternoons and evenings. The results were outstanding.”

The regular greenkeeping team at Kingsbarns, led by Innes Knight and augmented during the tournament by over 20 volunteer greenkeeping professionals from Scottish, English and international golf courses, worked tirelessly during the tournament to ensure the course was presented to a world-class standard. It is a policy the team adopts throughout the year regardless of whether the tee-sheet is packed with the best players in the world or not.

“Our policy is to present Kingsbarns to the highest possible standard throughout the year,” explained Knight. “It could be a mid-week match for local golfers, a four-ball of international tourists or the closing Sunday of a Major. It does not matter. All members of staff at Kingsbarns are committed to delivering a truly unique golf experience for all our guests.”

Art Dunkley, director of Kingsbarns Golf Links, agreed. “We continually seek to improve how we present Kingsbarns and welcome our visiting golfers from the UK and from around the world. Hosting the Ricoh Women’s British Open showcased our ability to meet the high standards expected of a Major venue.”

Kingsbarns is looking forward to an exciting 2018 with another busy tee sheet based on early golf bookings, the Open Championship taking place at nearby Carnoustie Golf Links and the 18th staging of the Alfred Dunhill Links Championship. In addition and as a follow on to this year’s Women’s British Open, an exciting new ladies-only golf day designed for the enjoyment of amateur golfers is scheduled for Saturday 14 April 2018.