All you need to know about nematodes: Spring is an important time of year for turf management. As the weather warms and preparations are made for the busy summer season, everything must be one to ensure that the turf is healthy – protecting the grass from soil-dwelling pests such as chafer grubs. Helpfully, nematodes can be used to control these unwelcome golf course visitors, which feed on the grass plants’ roots. 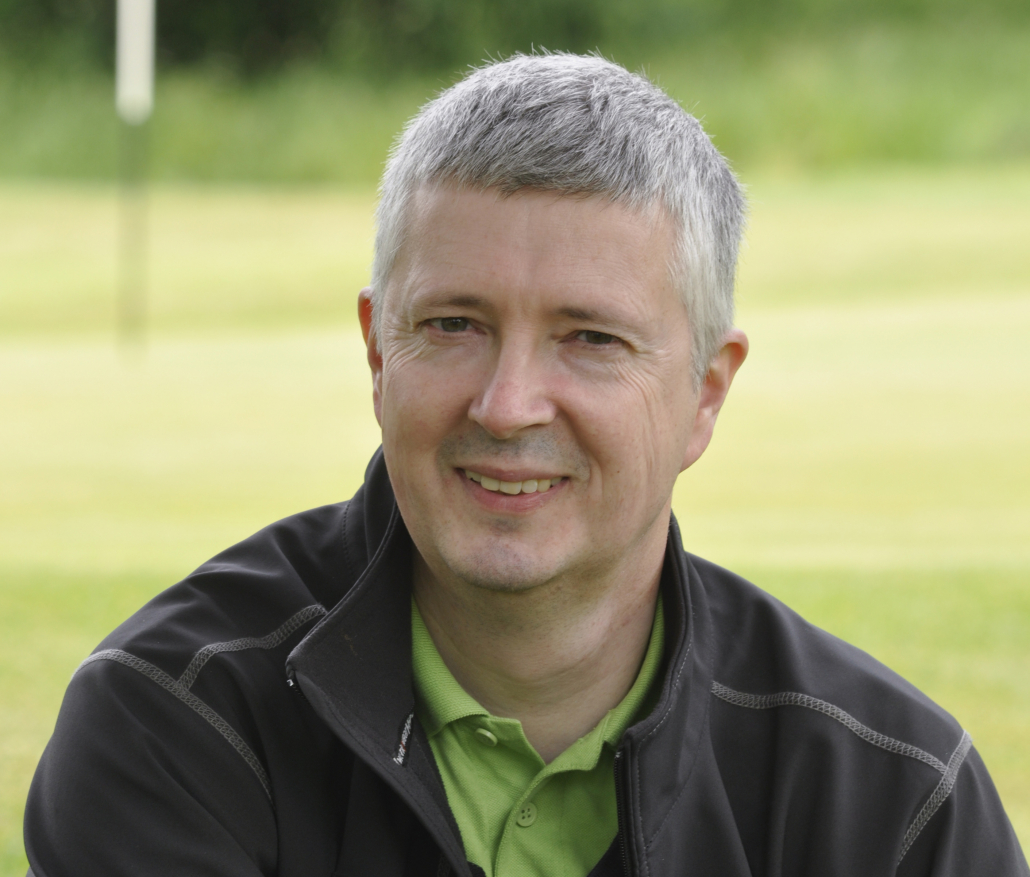 It depends. There are two types of nematodes – the ‘bad guys’ and the ‘good guys’. The ‘bad guys’ are plant parasitic nematodes that feed on plant tissue, stress the turf and often make it visually unappealing.

The ‘good guys’ are the entomopathogenic nematodes (EPN) and these don’t harm humans, plants or vertebrates. They are, however, able to target and control turf pests such as chafer grubs and leatherjackets. In this article, I’ll refer to EPN (the ‘good guys’) simply as ‘nematodes’.

HOW DO NEMATODES CONTROL TURF PESTS?

When you apply the nematodes to turf, they travel down to the roots, where the chafer grubs and leatherjackets reside. These pests become the nematodes’ hosts and, once they’ve found them, each nematode enters its host through its natural openings. Once inside, they regurgitate a type of bacteria that paralyses the host and, ultimately, leads to its death.

The nematodes then produce offspring that feed on the inside of that host. Once they’ve exhausted all of the resources available to them, they exit the body. These new nematodes will then go off to seek a host for themselves to complete their lifecycle.

DO ALL EPN NEMATODES WORK IN THE SAME WAY?

This is one of those ‘yes’ and ‘no’ answers. ‘Yes’ once they are inside the host species, they all produce the bacteria, complete their lifecycle and control the pest. But ‘no’ in so far as different species use different strategies to target their host.

For example, Bayer’s Harmonix Tri-Nema product contains three different species. ‘The Hunter’ Heterorhabditis bacteriophora, is a ‘seek and destroy cruiser’ nematode that actively seeks out or hunts its prey before attaching itself to it. Meanwhile, Steinernema carpocapsae is known as ‘The Resident’ because it uses an ambushing strategy that sees it sitting and waiting for a host to come along before jumping onto it to complete its lifecycle. Furthermore, ‘The Explorer’, Steinernema feltiae, has an intermediate foraging strategy between the ‘ambusher’ and ‘cruiser’. It will actively seek out the host but, rather than attacking, it will wait for the host to come past and then it will ambush it.

Ideally, you want to use as many different species as possible so that you’re utilising those different modes of action and maximising the effectiveness of your nematode strategy to control chafer grubs. 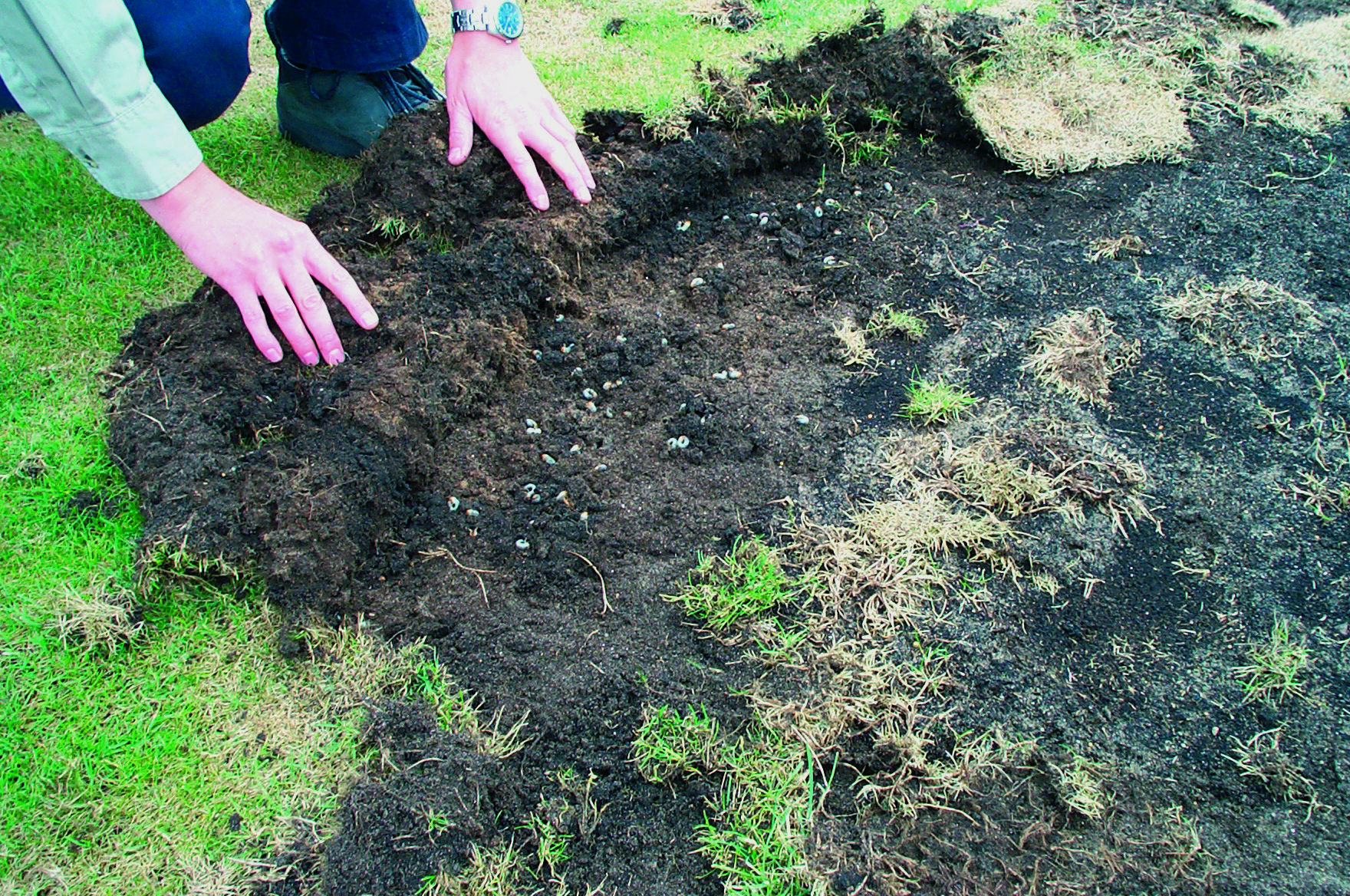 HOW DO I STORE THEM?

Ideally, you should use the nematodes as soon as possible after receiving them. But if you can’t get to the golf course because the conditions aren’t right, then you’ll need to store them appropriately.

Don’t open the box in broad daylight/direct sunlight because this is extremely damaging to the nematodes and can kill them. What’s more, don’t expose the nematodes to extreme temperatures, so don’t freeze them or expose them to temperatures above 30°C.

The product will typically come in a cardboard box, but you will need to take the packets of nematodes out of that box and store them in the fridge at a temperature of 4-8°C. Otherwise, the cardboard box will act as insultation, meaning the product won’t be stored at the optimum temperature range.

You want to loosely distribute the packets in your fridge and don’t put them together in one big stack. This is because the weight of all the packs can cause crushing injuries on the nematodes in the bottom pack. Just loosely lay them out in your refrigerator and always use the nematodes before the end of the expiry date on the packet. 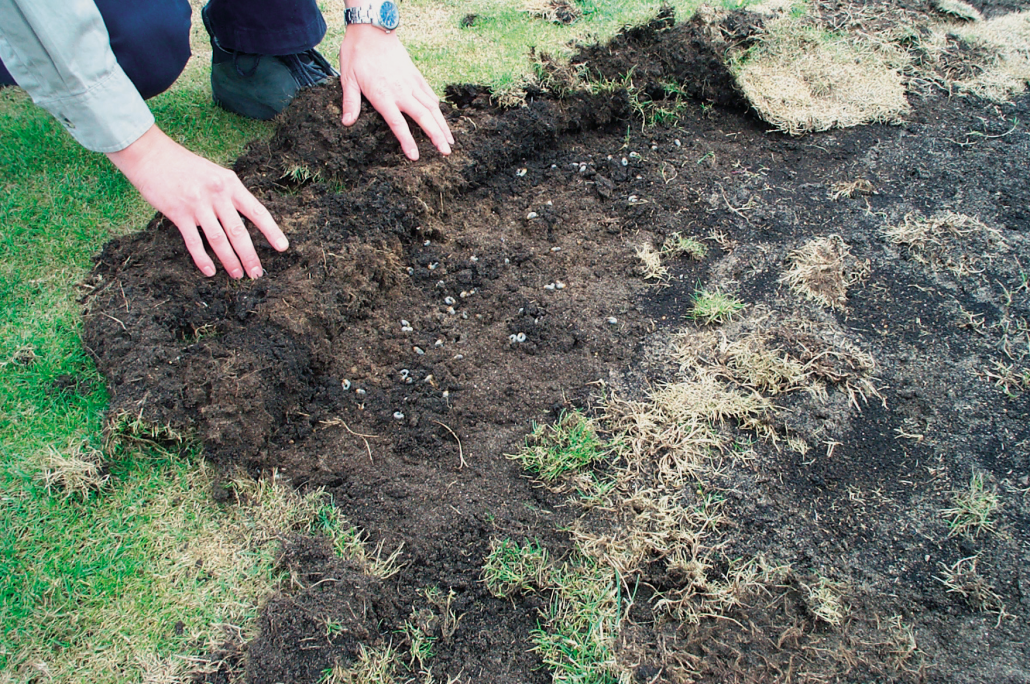 WHEN DO I APPLY THEM?

The timing of application should coincide with egg hatch, or soon after egg hatch. Chafer grubs are the larval stage of several adult beetle species, including Phyllopertha horticola. Therefore, you need to monitor the activity of the adult insects from mid-May until late June.

Leatherjackets are another grass root-loving pest that nematodes can target. These are the larvae of the cranefly, most commonly the European crane fly (Tipular paludosa) although the common cranefly (Tipular oleracea) can also be seen in turf.

Contrary to its name, it’s not the most common species but the difference between this and the European cranefly is that several generations can live throughout the year. So, if you spot a cranefly in springtime then it’s most likely the common cranefly.

You should apply nematodes three to four weeks after you observe a decline in the activity of the adult insects. That way, you know that the vast majority of eggs would have hatched by then. And any eggs that haven’t yet hatched will be attacked by future nematode generations.

DO I NEED TO PREPARE THE GROUND BEFORE APPLYING THEM?

Yes. If you’ve got high levels of thatch the nematodes can get held up in there. So, anything you can do to reduce this prior to applications is advisable.

Ideally, you want to aerate the surface of the turf before applying the product to improve surface infiltration rates and aid the efficiency of the nematodes getting into the soil or the rootzone. Irrigating the day before application should ensure that you have appropriate levels of water in your soil.

HOW DO I APPLY THEM?

Typically, you will be using a vehicle-mounted sprayer or a knapsack sprayer.

You may have to premix a solution if it’s a small capacity tank or a knapsack sprayer. But whichever system you use, try not to apply them using too great a pressure, keep the pressure below 5 bar. The more pressure you have the more force going through the nozzle which tends to produce a smaller droplet. The benefit of large droplets is that they bounce and roll off the turf canopy until they get to the rootzone itself and are able to transport the nematodes into the root system.

You’ll need to remove all filters from your sprayer because nematodes can get trapped. Also avoid using warm water as this could shock the nematodes.

The other point that’s really important to remember is that you don’t apply these nematodes prior to, or during, heavy rain.

In this type of weather, it’s possible for the nematodes to be flushed through the rootzone and down the drainage system.

Finally, avoid applying the nematodes in direct sunlight. The ideal timing is first thing in the morning when you’ve got low light levels.