This was achieved by adhering to a preventative programme using a range of Syngenta fungicides from ICL, which saw him applying less product than he was previously when working on a more reactive basis. 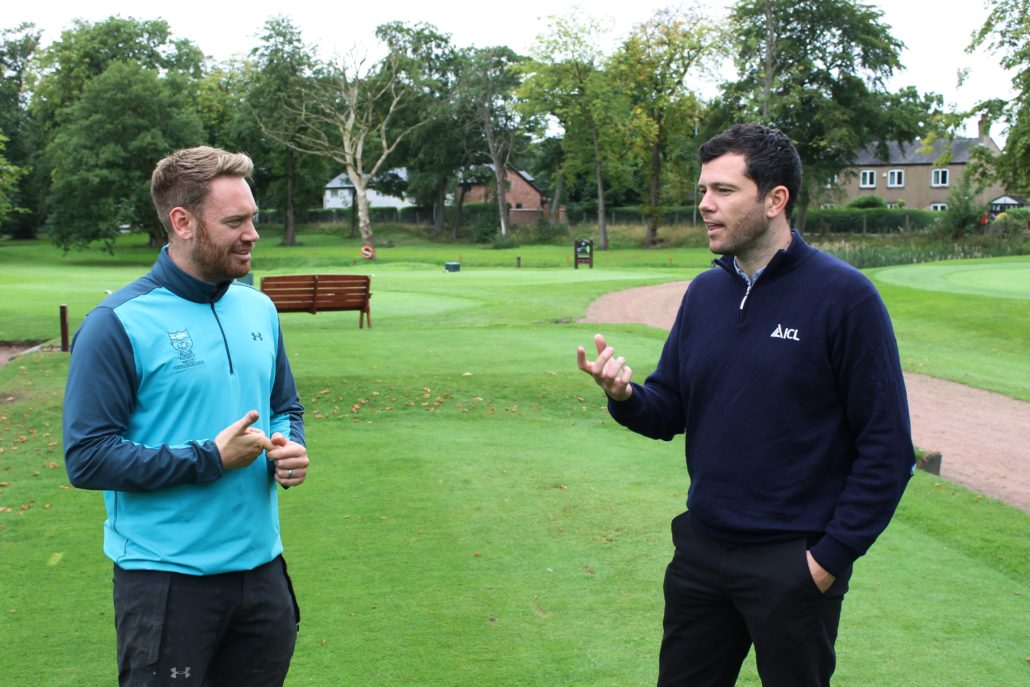 It is fair to say that Robert is passionate about his craft and the young Head Greenkeeper at Leigh Golf Club has had an interesting career in his quest for personal development. As an ambitious 18 year-old he moved to Scotland in order to start his greenkeeping journey at the highly prestigious Loch Lomond Golf Club. He admits that cutting that position fairly short was one of his few regrets in life but he was young, had a girlfriend and in his words he ultimately missed ‘mum’s cooking.’ However, he quickly landed a position at Leigh Golf Club in Warrington, and soon displayed his qualities.

Three years later he was promoted to Deputy Head Greenkeeper but Robert felt that he needed to continue his development further. With this in mind, he emailed Royal Melbourne Golf Club, which is considered to be the pinnacle of golf in Australia. He was offered a two week trial and without hesitation he packed his bags. His trial was quickly extended but unfortunately his visa only entitled him to work for one company for a period of six months. This limitation didn’t stop Robert, and he spent a further year working at Manly Golf Club and Royal Sydney Golf Club.

Upon his return to the UK, Leigh Golf Club contacted him to ask if he would return as Deputy Head Greenkeeper, which he accepted, and then two months later, at the age of just 25, he was promoted to the position of Head Greenkeeper.

Keen to put his own stamp on proceedings, Robert started devising his own maintenance programme which included using a range of new products.

“I had learnt a lot on my travels and I felt I could really help the course,” he says. “At first I wanted to keep things fairly simple and I continued what the previous Head Greenkeeper was doing except I adapted it slightly based on what I had learnt in Australia. I changed the products around and it was at this point that I started using ICL and Syngenta products, such as the growth regulator Primo Maxx and Greenmaster Pro-Lite Cold Start and Sierraform GT fertilizers.

“They made such an improvement that at the start of last year I sat down with Phil Collinson (ICL Technical Area Sales Manager) to devise a full ICL iTurf programme on the greens, tees and approaches and this included a combination of fungicides to help keep disease at bay.

“This site can get hit really hard with disease,” he continues. “Over the years we have had too many scars throughout the winter and even in April. As a result, we ended up taking a reactive approach and applying products to get rid of the scars but I wasn’t completely satisfied. My whole approach to solve this was to go down the preventative route.”

Last year, Robert started his preventative approach with an application of Banner Maxx just before annual maintenance work on the greens in September. This was followed by an application of Instrata four weeks later and then finally he sprayed the greens with Medallion TL in December. 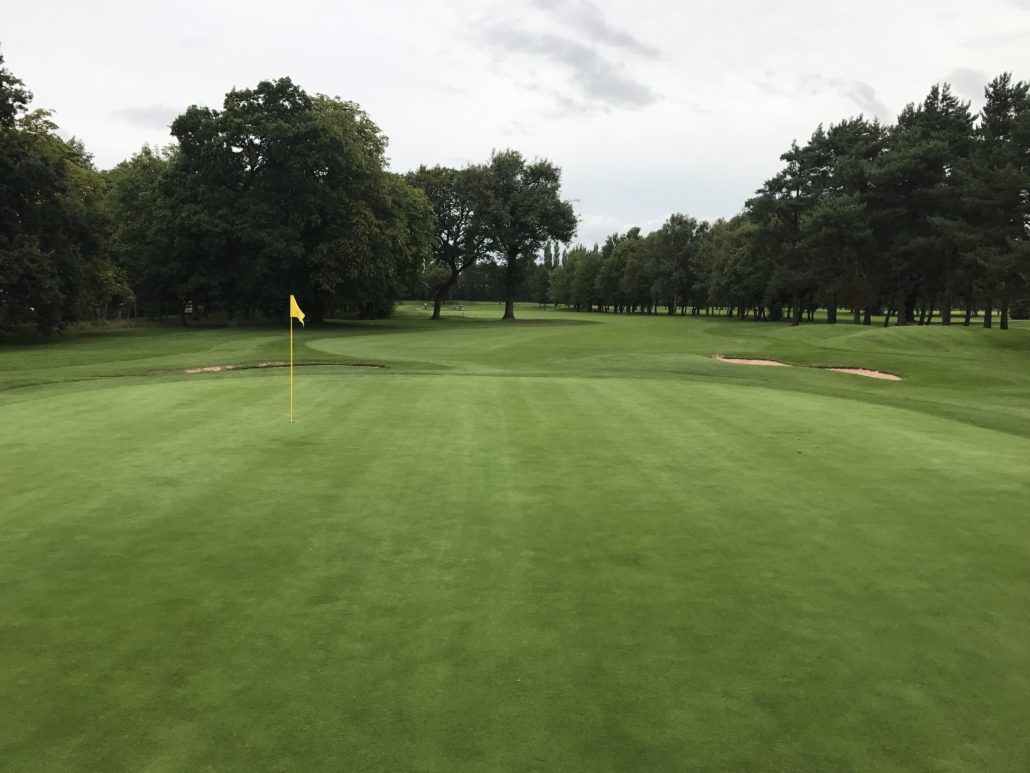 “The three applications worked incredibly well and the greens were clean and disease free – I even had comments that they were just as good as they are in the summer. Because ICL and Syngenta products are so good it gives me peace of mind as well. I know that I can have the odd weekend off in winter and relax. Now I know that if I go on holiday, I will have confidence knowing that I will be coming back to clean greens without disease.

“This year I plan on sticking to the same programme but with the addition of Instrata Elite. I’ll apply this after the initial application of Instrata before I spray Medallion TL in December.”

Commenting on the success of the programme, Phil Collinson said: “Robert now has a programme in place which means that he doesn’t have to spray fungicides every three weeks. When people got hit badly with disease, Robert was stood there in February with clean greens – and he actually applied less fungicide than others who were being reactive. He’s a forward thinker who understands that the preventative approach results in clean greens throughout winter.”

Robert admits that it took a while to adjust to the preventative approach, but the results have made it all worthwhile.

“My members want clean greens. The demands to attract new members is also high, so if our greens are clean with no disease then it all helps the cause. Because there were courses in the area who were hit hard with Microdochium nivale, we actually saw an additional 80 members join our club as a result.

“It can feel strange spraying greens that appear to have no disease – but it’s just getting into that mentality. There seems to be a lot of pressure out there and it seems to be a competition as to who has sprayed the less fungicide.

“Obviously you want to put a minimal amount down but we are actually finding we are using a lot less fungicide through the preventive route than what we were previously using when we were being reactive. It’s all about adhering to a well-thought out programme and applying the products at the right time.”