That fact was revealed by Phil Anderton, the R&A’s Chief Development Officer, speaking at the virtual Golf BIC conference. 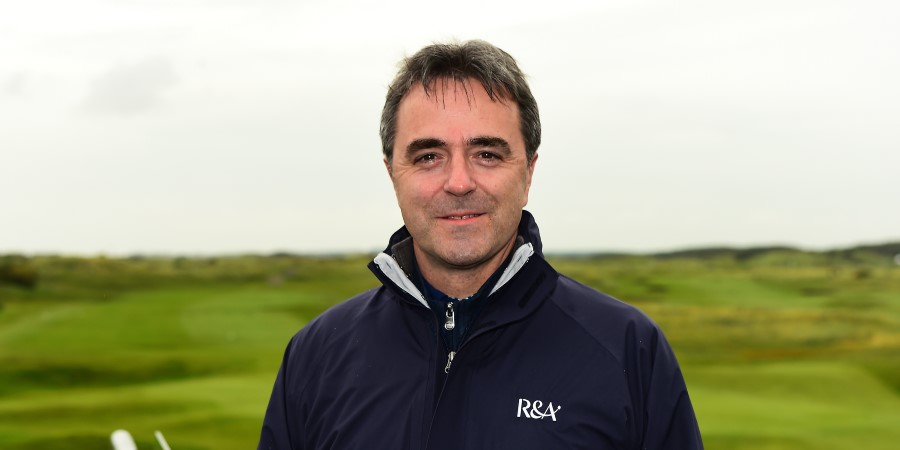 Phil has carried out research since he took up his role at the R&A which uncovered the hurdles golf has to overcome to increase playing numbers and become more popular.

“The most used word in relation to golf when the general public were asked was ‘boring’,” he revealed.

“When asked if ‘Golf was for people like me’, 8% of those polled agreed, a figure which is far lower than for tennis or cycling. In polling golf was beaten by tennis and cycling in all counts apart from ‘Good for the Environment’.”

The research also revealed that 37% perceived the game to be “exclusive”; 24% that “equipment was expensive”; 48% that the “game was too expensive” and 37% that “it takes too long”. The better news was that 54% of lapsed golfers wanted to return to the game.

He also revealed that while the R&A regularly got 50,000 social media clicks when the announcement that Modest Management, One Direction’s Niall Horan’s company, would be working with the R&A there were over two million clicks.

Having identified the issues the game is dealing with the R&A have introduced a series if initiatives aimed at making the game more accessible and changing the perception that golf is only for a small section of the population.

Among these is the purchase of Lethamhill, in Glasgow, which will be developed by the R&A to become a golfing experience venue for the whole family, with a view of returning golf to its roots as a community game.

“We are also encouraging different formats of the game, including Golf Sixes which allows children to play golf in a game which takes no more than an hour.”