Nigel Lovatt Retires From Reesink: Reesink Turfcare announces the retirement of Nigel Lovatt with great sadness and genuine gratitude for the role he has played in shaping the company over the 17 years he was with the business.

And what a 17 years it’s been! Astonishing, says the man himself who never anticipated the trajectory of his career as he “left school at 16 with a box full of spanners bought in the school holidays” to start his career as an apprentice agricultural engineer. 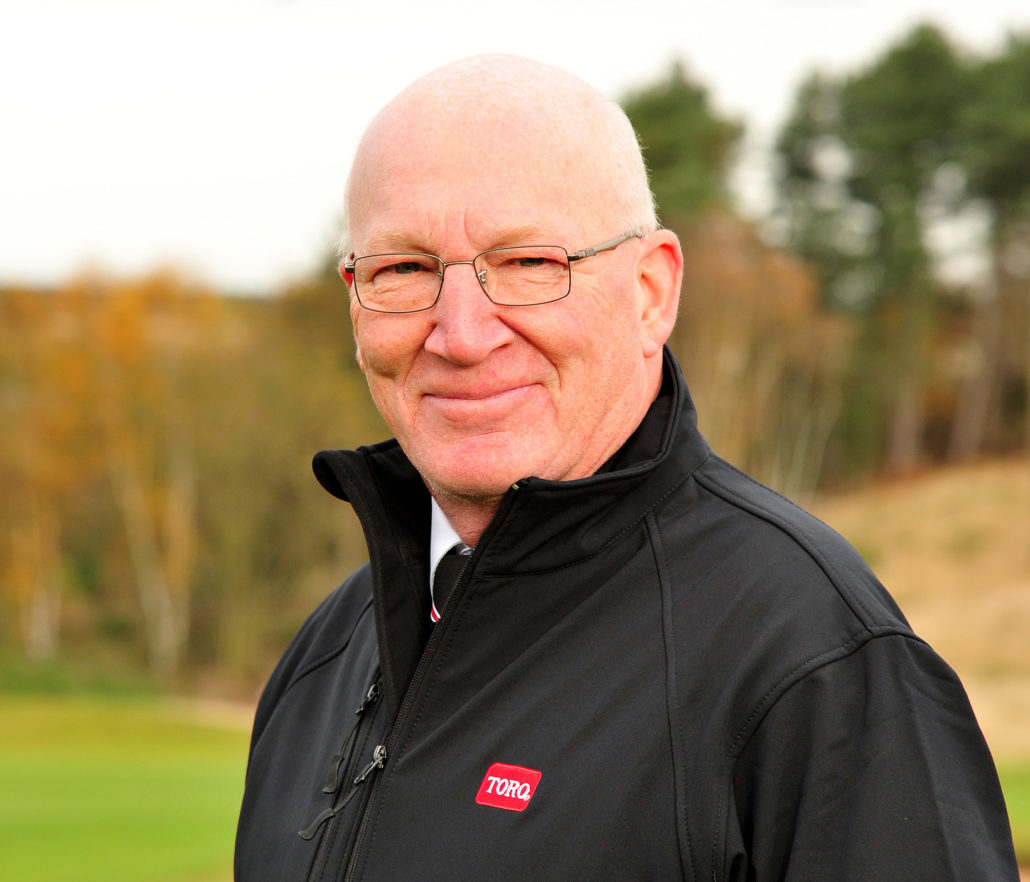 Nigel joined the company when it was Lely UK and had already built himself a reputation in the industry, in particular, in the region of Lincolnshire and Nottinghamshire working for a competitor manufacturer. Taking responsibility for the area as retail sales manager, Nigel grew the golf business from almost nothing to £1million in his first couple of years. A promotion to regional manager followed suit.

With that came new responsibilities, and he started working with the Reesink dealer network and retail partners from the north east to the north west. His role expanded to take in sports venues as well as golf, and when Reesink introduced the grounds range to the UK, that too.

Jeff Anguige, national sales manager at Reesink Turfcare, says: “Nigel has been instrumental in not only bringing in substantial business, but retaining it. He has a natural ability for sales and a natural aptitude with people. That is a winning combination, demonstrated by the fact that he grew the business exponentially in his time here, along with the fact that he was there at the beginning of our relationship with some of our biggest customers.”

Liverpool Football Club and more councils than you can shake a stick at. And this veritable roll call of high profile, prestigious venues using Toro is, says Nigel, one of his biggest achievements.

“I have enjoyed every minute working with my dealers and customers and helping in their quest for the best quality grounds and courses. I have always considered it to be an absolute privilege to work with Toro, too. My engineering background means I’ve been able to work closely with my customers to understand their needs and what will suit them best, providing advice and backing it up with a solution from one of the best manufacturers there is.”

Fresh from his recent success in Australia winning a Team Silver medal in the clay pigeon shooting World Championships, Nigel’s retirement will heavily involve clay pigeon shooting and his role representing England Veterans. But, his presence will remain in the turfcare industry for some time yet.

With his apprenticeship in agricultural engineering Nigel has contributed to the components and mechanics of many of the Toro machines on the market today. He helped secure a third partnership with the England Golf Union and Woodhall Spa before he left and he leaves with many memories too, in particular, his role helping Royal Liverpool Golf Club in its preparation for The Open.

Jeff concludes by saying: “It’s always sad when someone leaves who has been a part of the company for as long as Nigel has, but when the person is as good at his job as Nigel has been, and as universally well-liked as he is, it’s safe to say he’ll be much missed.”