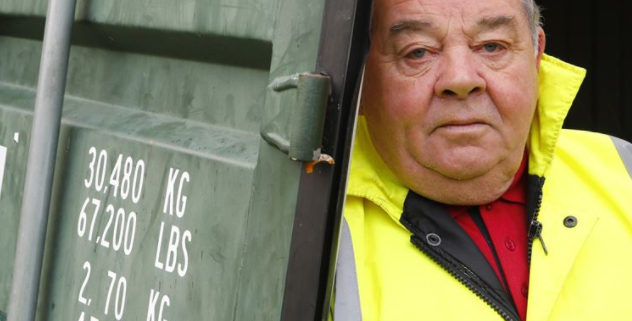 Groundsman and committee member Roger Pudner said unless it is recovered, the theft will have to go down as an uninsured loss, potentially crippling the club.

BVFC, which is currently in the Premier Division of the Kent County Football League, is now offering a reward for any information which leads to the recovery of the tractor which was used to cut grass and maintain the pitch.

Mr Pudner said: “We’re all gutted really. We’re a small club and we spent ages fundraising to get our equipment and in one fell swoop it’s gone.

The thieves appear to have broken into the shipping container by using a disc cutter on the four hinges of the door.

The club recently improved the lock on the door after noticing signs it had been tampered with.

Mr Pudner added: “We have spoken to lots of people in the surrounding area and one lady said she definitely heard a couple of bangs on the Monday or Tuesday night last week when it was very windy.

“We believe they may have used the sound of the wind to cover up what they were doing.”

He explained the club leases the ground at Borden Playstool off Wises Lane and high insurance premiums would have meant it would cost about £1,000 a year to insure the tractor.

Mr Pudner went on to say the club would have to look at improving its security with CCTV.

BVFC is now offering a reward for any information which leads to the recovery of the tractor which was used to cut grass and maintain the pitch.

The theft was discovered on Saturday but may have been taken at any stage in the week prior. 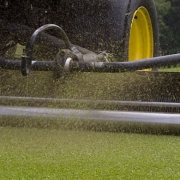 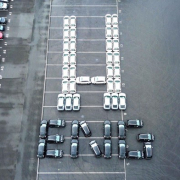 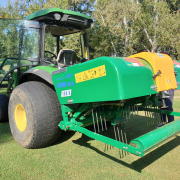 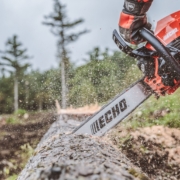 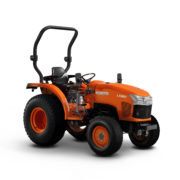 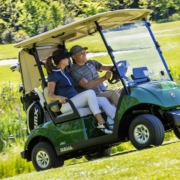 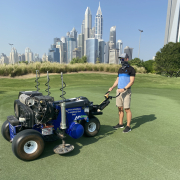