Bayer To Appeal Glyphosate Ruling: Bayer shares continued to fall on Tuesday after a California jury on Monday awarded more than $2 billion in damages to a couple who alleged that the company’s glyphosate-based weed killer Roundup caused their cancers.

The third successive loss by Bayer in US courts and highest award to date by a jury after finding glyphosate to be carcinogenic highlights the legal risks and mounting cost to the company of the burgeoning litigation it faces over its widely-used herbicide. 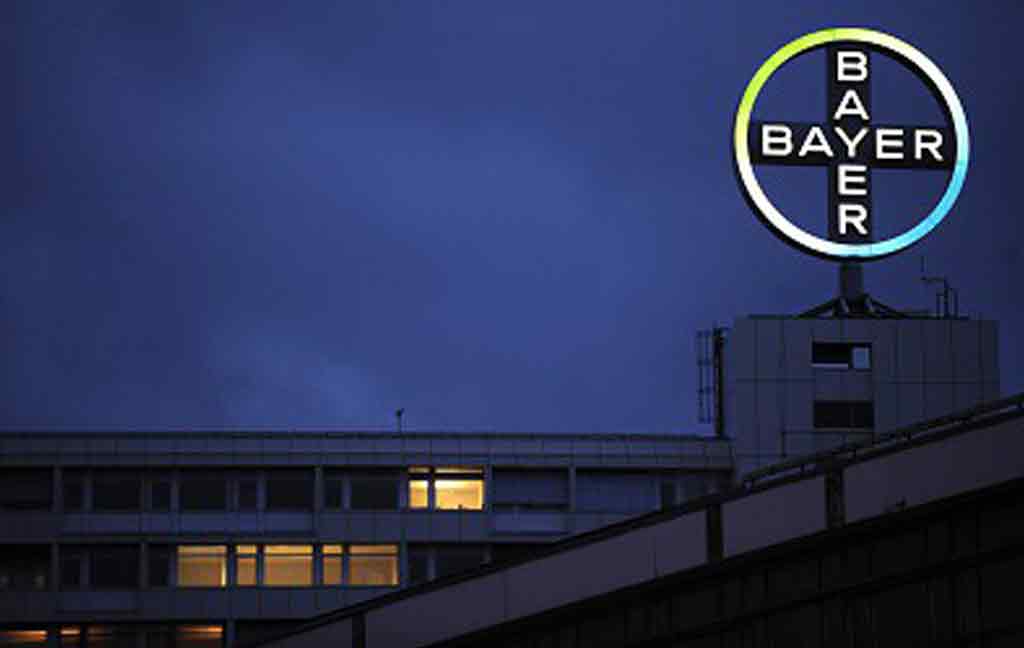 Bayer, which acquired Roundup maker Monsanto for $63 billion last year, denies the allegations, saying decades of studies and regulatory approvals have shown glyphosate and Roundup to be safe for human use.

But the company faces more than 13,400 similar US lawsuits and shareholders have rebuked Bayer’s top management over its handling of the Monsanto acquisition and the litigation it inherited. Adverse jury verdicts have wiped more than 40% from Bayer’s market value since August.

Bayer on Tuesday said the litigation will take some time to conclude as no case has been subject to appellate review to assess key legal rulings in the trials. The company has vowed to appeal or already has appealed the verdicts.

The following is a summary of upcoming dates in the US glyphosate litigation:

– The first Roundup jury verdict, a $289 million award in San Francisco state court last August, later reduced to $78 million, is currently on appeal before California’s Court of Appeals, First Appellate District. Bayer in late April asked the appeals court to throw out the judgment, saying there was “no evidence” glyphosate could cause cancer.

Plaintiffs and Bayer will file additional briefs over the next few months and oral arguments in the case are unlikely before the second half of 2019, with a decision likely in the fourth quarter at the earliest.

– Bayer is still waiting for US District Judge Vince Chhabria in San Francisco, who oversaw the first federal Roundup trial, to enter final judgment of an $80 million verdict in March. Following that formal legal step, the company has 28 days to ask the judge in post-trial motions to reverse the verdict or order a new trial.

The case before Chhabria was unique for its structure, limiting the amount of evidence the plaintiff could present in a first trial phase. Bayer had hoped the trial structure would focus jurors on the strong scientific evidence showing Roundup to be safe rather than on company actions or behavior. The jury decision against Bayer upended that strategy.

– Bayer said it will appeal Monday’s $2 billion jury verdict in Alameda County state court in Oakland, California. In a first step, the company is expected to ask Superior Court Judge Winifred Smith, who oversaw the trial, to reverse the verdict or order a new trial.

– The next glyphosate trial is scheduled in Missouri state court on Aug. 19, the first such trial outside of California. The trial, involving a single plaintiff, will take place in St. Louis County, where Monsanto’s former headquarters and research facilities are located.

– Another federal trial could take place before US District Judge Chhabria in August or September. Chhabria currently oversees some 900 federal cases consolidated before him. The trial would mark the second bellwether, or test trial, to help determine the range of damages and define settlement options for federal cases.

Chhabria in April ordered Bayer to pursue mediation with the plaintiffs and said he will determine which cases should be dismissed or sent to other courts for further proceedings. He scheduled a status conference for May 22. 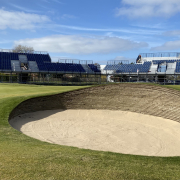 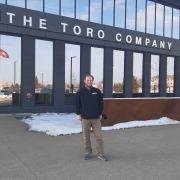 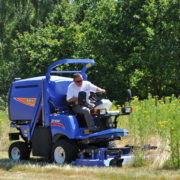 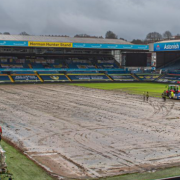 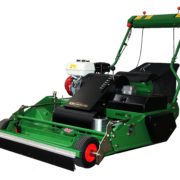 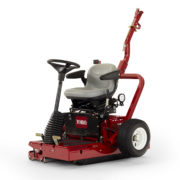 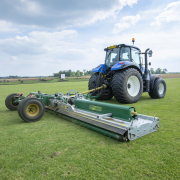 Major Rollermower To Debut At SALTEX 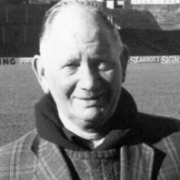