Connor joins GreenBest having worked in Devon after finishing his degree in Biological Sciences at the University of Plymouth. Whilst at university Connor worked in a variety of different scientific settings as a research assistant, including ecotoxicology. 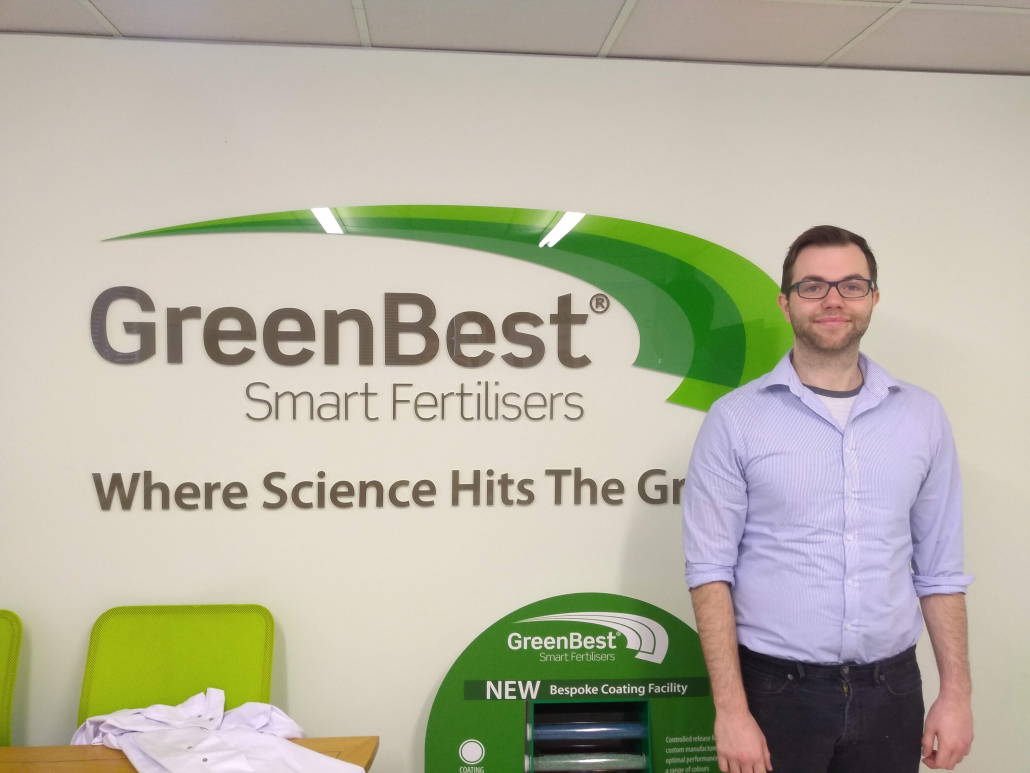 With this new appointment GreenBest is strengthening their Quality Control process and introducing new systems to ensure optimum productivity across all ranges. Connor joins GreenBest at a stage of rapid growth in the company, having recently installed an onsite coating plant, and opened a new, secondary, site.

Connor explained “I’ve really enjoyed working at Greenbest thus far; the company has an impeccably heritage and reputation that it’s been an enjoyable challenge to find ways to refine and build on this.”

James Whittick, Sales & Marketing Director at GreenBest added “This is a really exciting time for GreenBest as we expand our product ranges and bring on new people to help with this. Connor has already proved himself an asset to the company, with a wealth of new ideas and practises to help take GreenBest further. We look forward to the future and the development that will bring.”

For more information on GreenBest or any of its subsidiaries please email sales@greenbest.co.uk 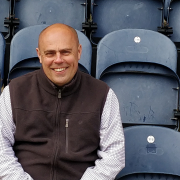 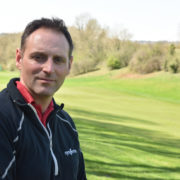 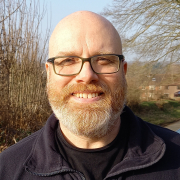 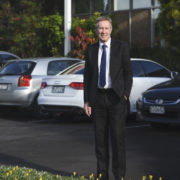 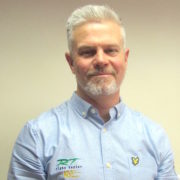 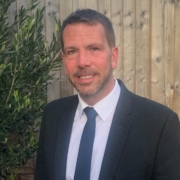 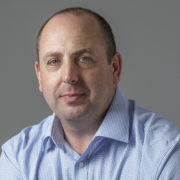 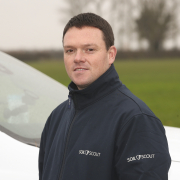