New appointments for INFINICUT®: To support their ongoing growth, INFINICUT® have been busy making appointments as they expand both their internal sales team and external, nationwide dealer network.

Taking up the role of Territory Sales Manager for Scotland and the North of England is Bobby McDougall – a third generation greenkeeper and well-known name, having gained years of valuable experience on both sides of the industry fence. Also, now part of the INFINICUT® network are Hunt Forest Group, taking on the sales, service and support for the range across the South. 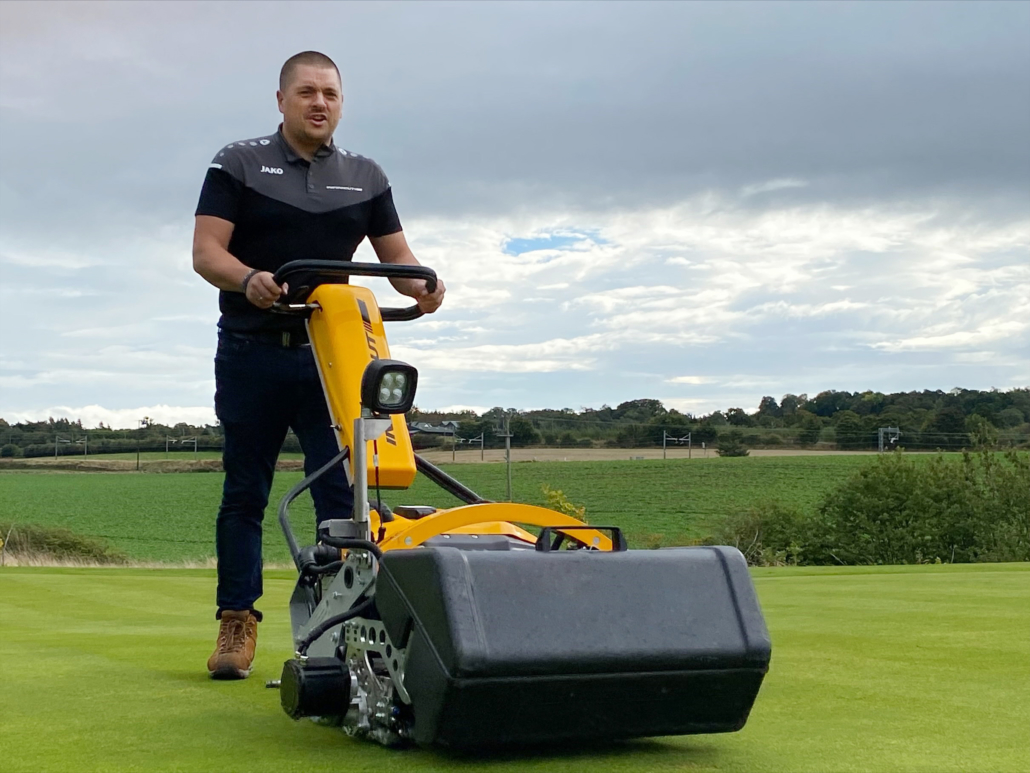 Bobby began greenkeeping in 1997 where he worked underneath John Coleman at Abbeydale Golf Club. After taking up a role in sales with Aitkens in 2009, he then moved more into the construction side, taking up a position with Souter Sports and then later joining dealership Fairways GM. In addition to the North, Bobby’s new role at INFINICUT® will also see him looking after Sweden, Norway and Southeast Asia.

“Having previously worked alongside John, we have remained in touch and I have naturally always followed the developments of both the INFINICUT® and TMSystem™ ranges. When the opportunity arose to come on board, it was an invitation I couldn’t turn down” explains Bobby, who joined the team in July 2021. “It’s fantastic to be part of such an innovative, forward-thinking company with products that are always improving and set the standards for the industry.”

In another appointment, Hunt Forest Group are the latest name to be added to the growing dealer network, strengthening coverage across Hampshire, Dorset, Somerset and Wiltshire. Formed in 2019 following a merger between two prominent John Deere dealerships, Hunt Forest offer a broad selection of franchises to meet the requirements of both agricultural and amenity customers. 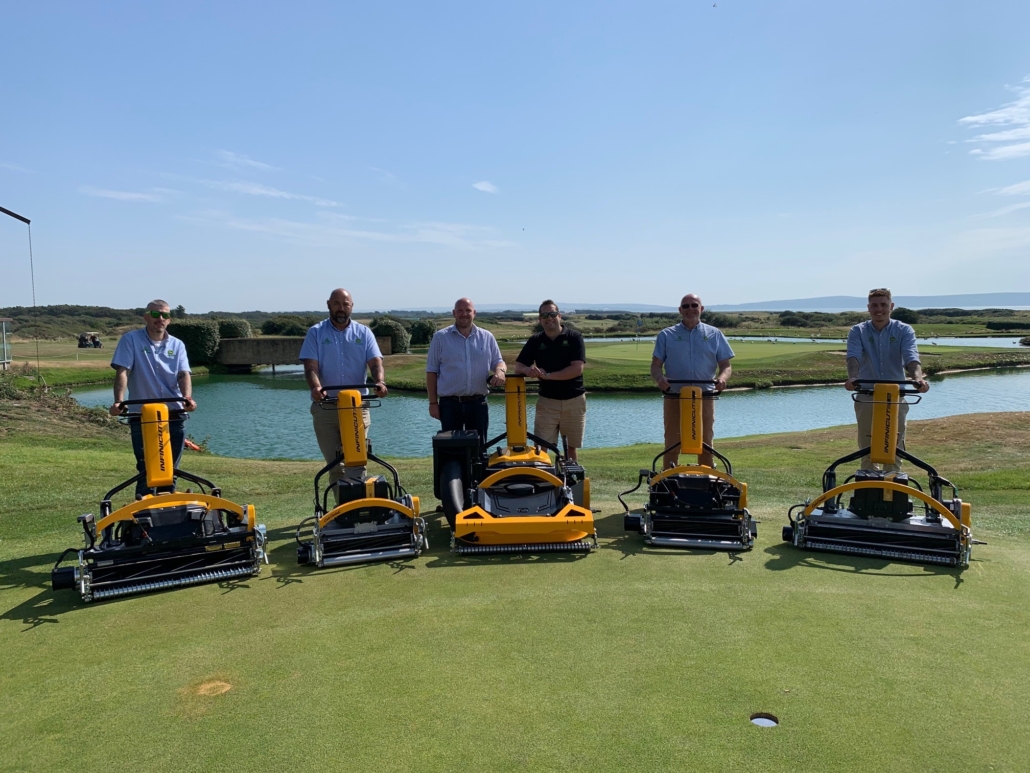 Commenting on the news, Turf & Construction Sales Director Ed Smales said, “We are delighted to be working with INFINICUT® – it is a unique product that is well-built and has an excellent reputation in the market. The range is a fantastic fit alongside the JD brand and the rest of our existing portfolio, meaning we can now offer even more quality solutions to new and existing customers to satisfy their maintenance needs.”

Oliver Hall, INFINICUT® Territory Sales Manager added, “Hunt Forest have a great reputation for sales and aftercare and across their depots will have factory trained technicians and a plethora of parts on the shelf to support customers in their area. We are very much looking forward to working with Ed and the team to further raise the INFINICUT® profile and offer a more localised service across this key territory.” 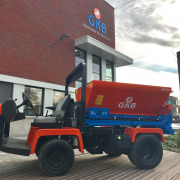 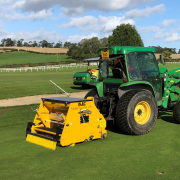 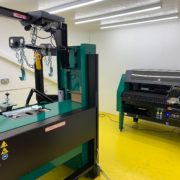 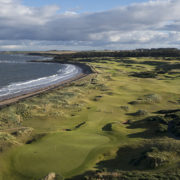 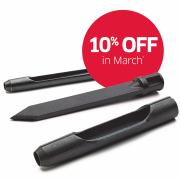 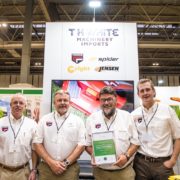 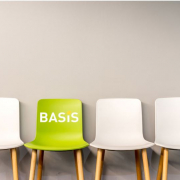 Could you be the new BASIS FACTS Chairperson? 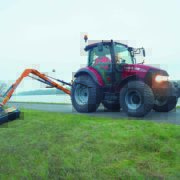