Working from the John Deere Limited headquarters at Langar near Nottingham, Michael is now responsible for maintaining existing and developing new relationships with strategic and key account customers throughout the UK and Ireland, with support from the company’s national dealer networks. 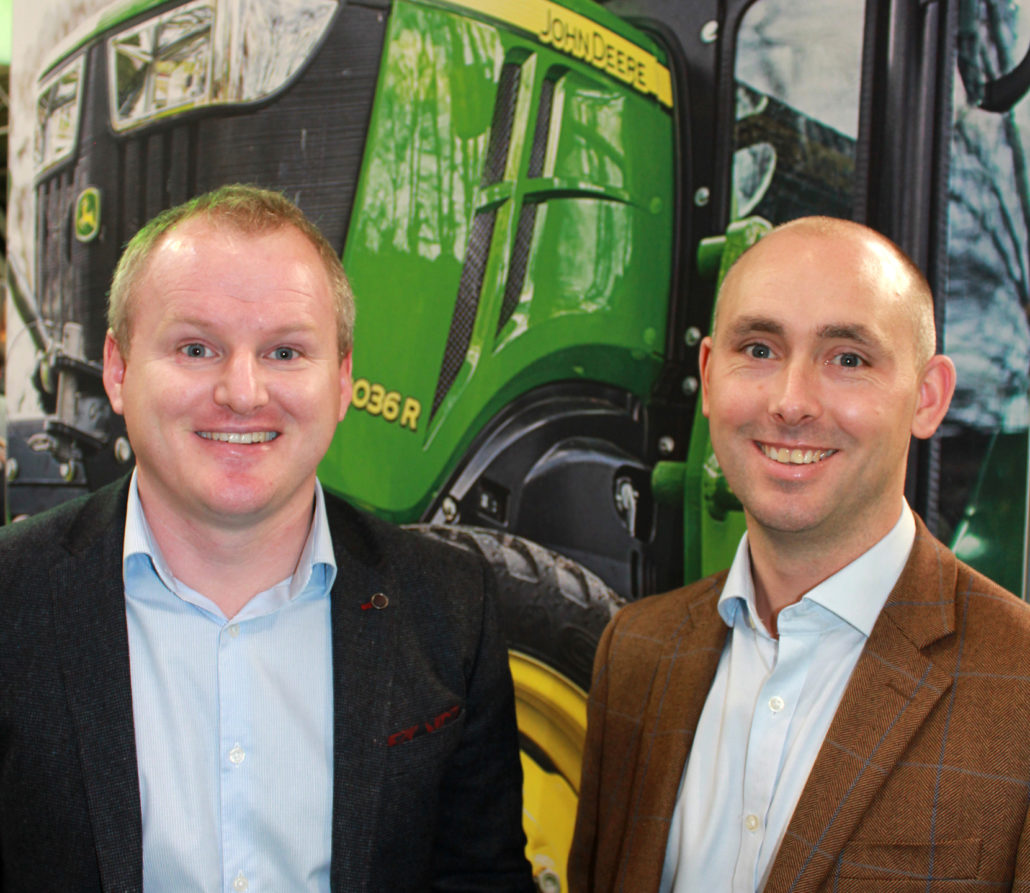 Michael Grey studied Agricultural Business Management at Reading University and joined John Deere in January 2012 as an area aftermarket manager covering Ireland, Wales, the West Midlands and south-west England. He was then promoted to territory manager for central and southern England in 2015 before taking up his new role at the beginning of October.

After joining the company as a demonstrator in 2007, Brian D’Arcy was promoted to product sales specialist in 2008, then territory manager for Wales and the West Midlands in July 2009 before taking on the strategic account manager role in 2014.

Brian has recently been promoted to the post of product manager for compact & utility tractors in Region 2 (Europe, CIS, North Africa and the Near & Middle East), based at Deere’s European HQ in Mannheim, Germany. 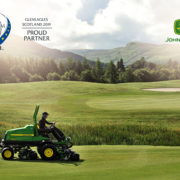 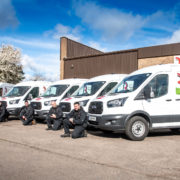 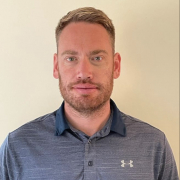 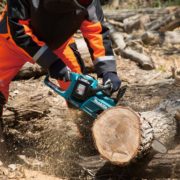 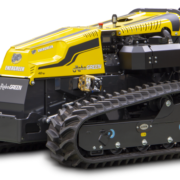 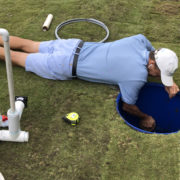 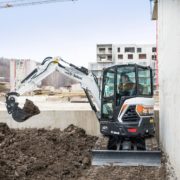