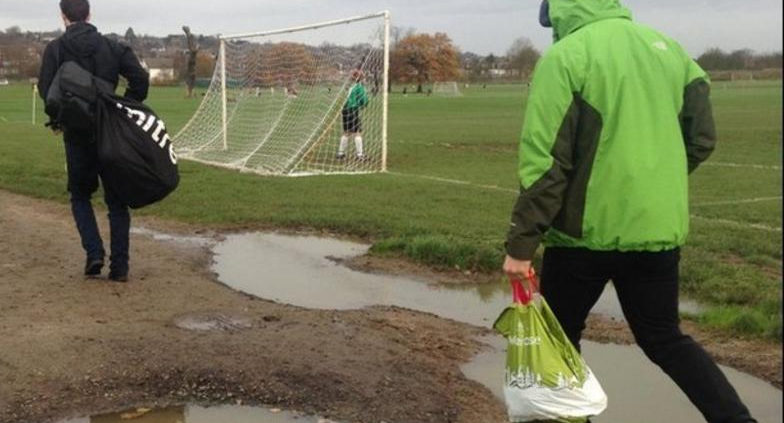 1 In 3 Grassroots Pitches Adequate: Only one in three pitches at grassroots level is of adequate quality, says the Football Association.

The figure is part of the FA’s written evidence for a Digital, Culture, Media and Sport (DCMS) parliamentary hearing on Wednesday about the possible sale of Wembley Stadium. 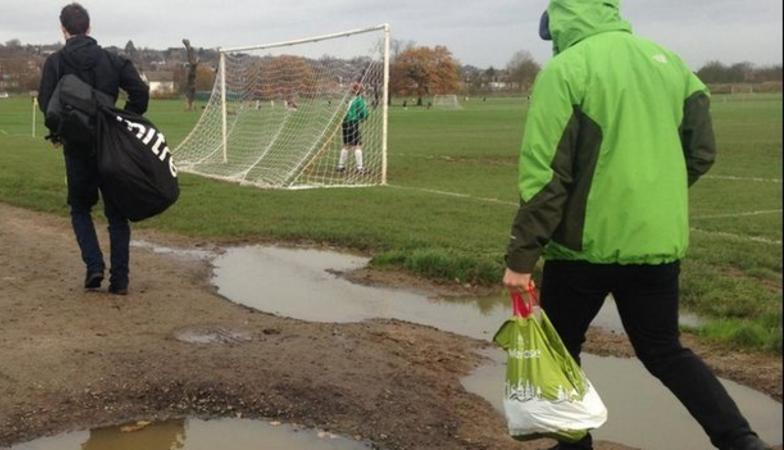 The FA says it is “considering a sale because it represents a transformative opportunity” to change “the poor state of community football facilities”.

The FA has received an offer of £600m for the national stadium from Fulham owner Shahid Khan – the governing body would retain Club Wembley rights which it values at £250m-£300m.

Among those taking part in the DCMS hearing are Sports Minister Tracey Crouch and FA chief executive Martin Glenn.

The problems with grassroots football?

There are 21,000 grassroots clubs, 50 county FAs, 25,000 schools and 330 local authorities which are catered for by the FA and, along with the finding that only one in three grassroots pitches are of adequate quality, the FA’s written evidence also highlights:

“The word for grassroots football is ‘crisis,'” said Kenny Saunders, who runs pressure group Save Grassroots Football. “Government cuts to local councils are having a massive impact.

“Councils can’t maintain pitches and more of them are selling them off.

“I would welcome the sale of Wembley if the money is ring-fenced for grassroots football and used wisely. We need to build from the bottom.”

How much does the FA currently spend on grassroots football?

Since 2000, the FA says it has invested around £615m in grassroots football along with the Premier League, Sport England and the DCMS.