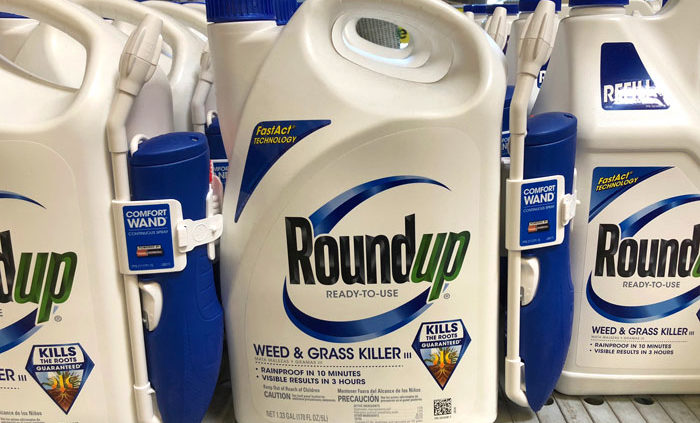 Bayer Set To Invest $5.6 billion: Bayer has announced it plans to invest about $5.6 billion of its research and development budget on alternatives to its glyphosate weed killer over the next decade, according to an article by Bloomberg.

The German company, with U.S. headquarters in Whippany, New Jersey, acquired Monsanto, St. Louis, the maker of Roundup, for $63 billion last June. Roundup was the first glyphosate-based weed killer but is no longer patent-protected and many other versions are now available. 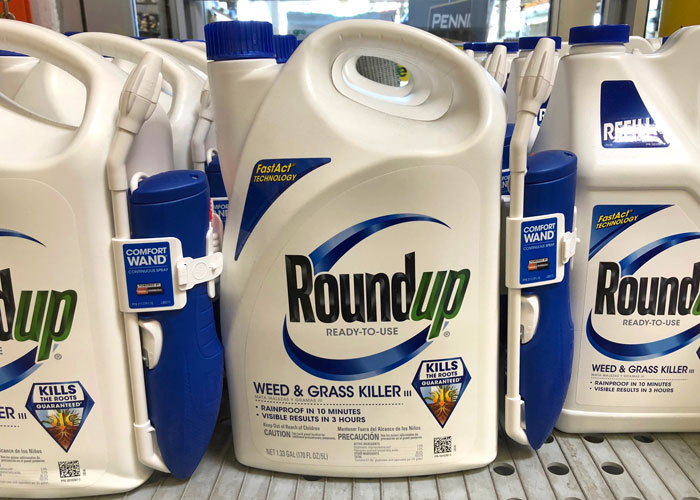 This announcement comes as the company faces more than 13,000 lawsuits claiming its herbicide causes cancer. In May, Bayer lost its third straight trial over claims that exposure to Roundup caused cancer.

“While glyphosate will continue to play an important role in agriculture and in Bayer’s portfolio, the company is committed to offering more choices for growers,” according to a statement by Bayer on June 14.

The $5.6 billion (5 billion euros) in spending on new herbicides over the next decade is part of Bayer’s existing 2.5 billion-euro annual budget for crop science research and development, Bayer spokesman Tino Andresen said.

A U.S. judge overseeing federal lawsuits has appointed mediator Ken Feinberg to lead settlement talks over the herbicide litigation. The next case is set to go to trial in August in St. Louis, Missouri.