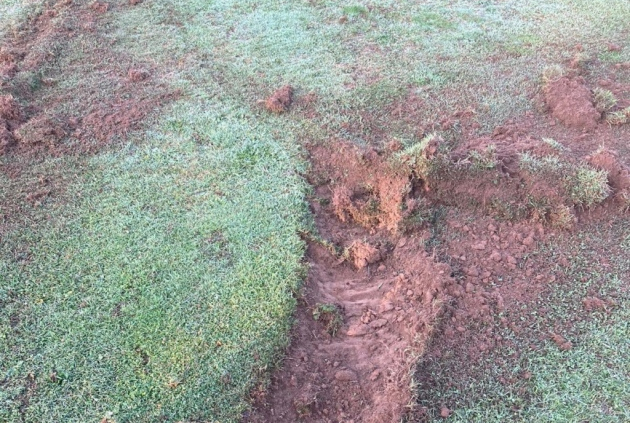 Cricket club hit by vandals: “Mindless” vandals who drove across a cricket pitch causing extensive damage for the second time in 13 months have left the ground’s owners feeling “angry and hopeless”.

Players and staff at Bradenham Cricket Club were fuming after finding their newly treated cricket ground full of tyre marks on Friday, September 18. 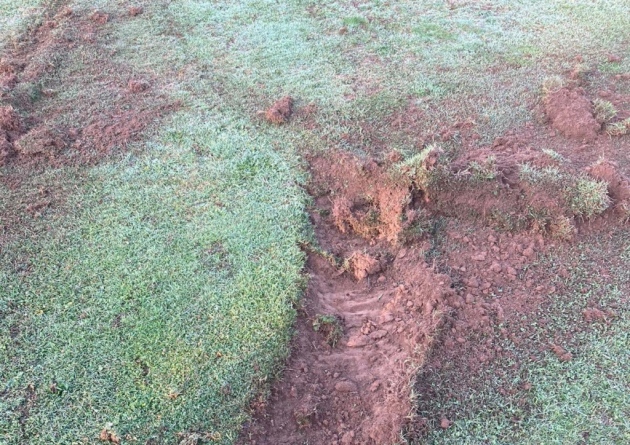 Brett Gates, the groundsman at the club, arrived at the green on Friday morning when he discovered the damage.

In a post on Twitter, he said: “Bad news overnight is that vandals have driven across the cricket pitch.

“Not only the outfield but across the square too. Just one week after the end of season work had been done.”

Norfolk Cricket also took to social media to slam the ‘mindless vandalism’ that took place, after the club saw an identical incident take place just over a year ago.

“The club has just paid quite a lot of money on putting the ground to rest, that was only one week ago.

“We thought about getting cameras after it happened last year but it’s an expense we would struggle to pay for.

“I just feel helpless, it is so disappointing. We, as a club, pride ourselves on our community spirit so it’s incredibly difficult for us to see this.”

The club had just finished the 2020 season after it was postponed due to the coronavirus pandemic.

Last week the club spent around £1,500 to keep the square protected and get it ready for next season.

“They must have been driving with their lights off because they drove through metal rods and wires surrounding the square,” said Mr Evans.

“We’re thankful that the damage was done at the end of the season, it’s just frustrating that we paid all that money last week.

“The ground should have enough time to recover until the next season in April, we will just have to roll it out as best as we can.”