In 2016 the North Staffordshire club took over their own maintenance from Stoke-On-Trent Council and purchased several new machines including an Imants Shockwave 155, Sisis Twin Play and a TriMax Pro Cut S3. 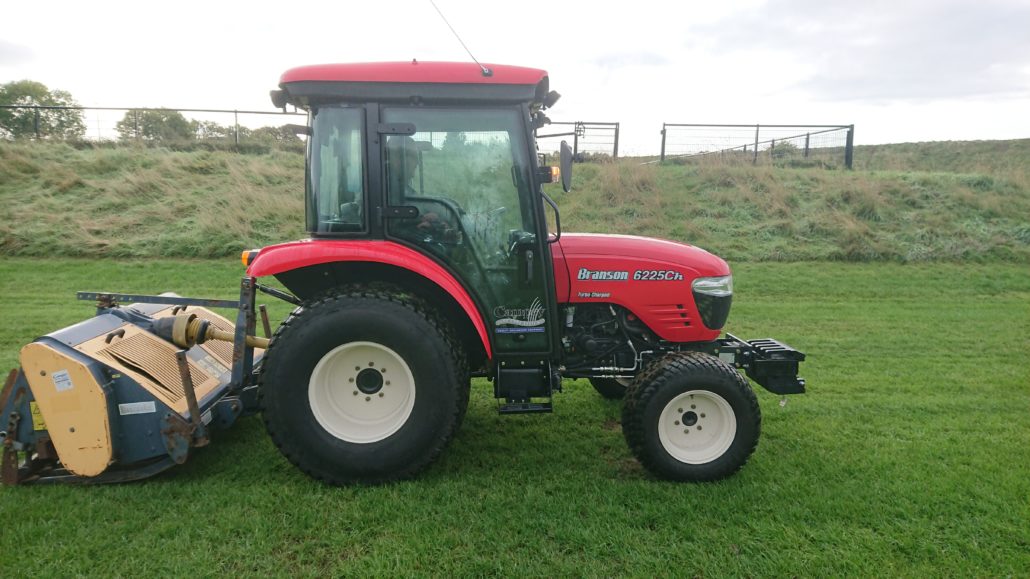 Whilst there has been a significant increase in pitch quality, resulting in each pitch being able to host more games per season,  Andy and his team of volunteer groundsmen were starting to feel the ill-effects of working in the elements on their old tractor that didn’t have a cab, but after only two weeks with the Branson there has already been a lot of progress.

“Because we’re all volunteer groundsmen the time of day we do the work is in the early evening, and the time of year we’re using the ShockWave it’s in the dark and cold weather,” Andy said.

“We were at a point where we weren’t using the machine as much as we wanted to because we were sitting on a tractor that didn’t have a cab or heaters, so we were sitting in the weather.

“Some of the groundsmen were getting ill because they were sat out in the cold and the rain and were having to take time off of work, so we bit the bullet and bought the Branson through a grant from the Stoke-on-Trent Council Community Fund.

“We got the tractor just over two weeks ago and the impact that it’s made already is monumental. I was down here last night straight from work and cut the pitches in about four hours whereas on our old tractor it took eight hours.

“We put some liquid fertiliser down so we’re cutting five days a week just now and we wouldn’t have been able to do that with the other tractor.

“The mower we got from Campey six months after the original purchase is another fantastic bit of kit and that’s the Trimax Pro Cut S3. For us, it’s easy to use and cheap to maintain, which is important for us going forward within our budget.”

“All of the improvements we’ve been able to achieve already with the new Branson benefits everyone who plays. Within the North Staffs Junior Youth League, which is also a part of our organisation, there are just over 300 teams from all over North Staffordshire and South Moorlands, which is a good few thousand players,”

“The improvements we have made here has meant we’ve almost doubled in team numbers, and that was part of the grant application to get the new tractor, it’s about everything else we can do. That one tractor isn’t just about making the pitches better, it gets more teams playing and then you need more referees, so we’re training more of them and then the café gets busier so we’re employing more volunteers for that, so it’s the whole picture of it, it isn’t just a tractor.”

Having made their 11-pitch site at Burslem a success, Andy now works with four other branches within the Ladsandads organisation that carry out their own maintenance. By doing this the club hopes to make the transition easier than it was at Trubshaw Cross, with Andy and his team starting with a base level of knowledge which has quickly grown to planning their own renovations through the help and advice of Campey and the IOG.

“From the very first time we met Richard Campey we thought it would be better to have our own equipment. He spent a very wet and horrible bank holiday Monday with us going around the site and I visited him at their yard. He talked us through the machinery, but that very first meeting gave me the confidence to take on self-management,” Andy explains.

“It’s been a very steep and very fast learning curve. When we first started I knew grass was green and that was about it. Since then we’ve put our own IOG level 1 course on and there were 14 of us on that course, we pulled in some volunteers from other branches of Ladsandads that are also self-run and now there’s a bit more of a collective.

The help from Andy Jackson Head Groundsman at Stoke City FC who has been advising us on behalf of the IOG has also been invaluable, and without that collective help from everyone, we would have been stuck. Now we’re in a position where we can pass on all the lessons we’ve learnt so the other branches can improve even faster.” 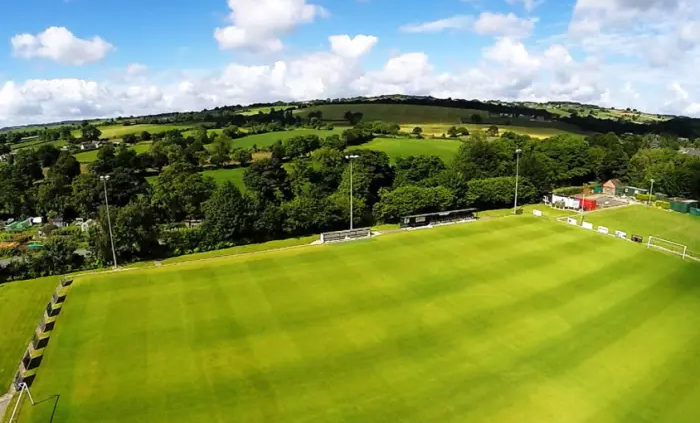 Award For Clay Cross Groundsman: Another prestigious award has been snapped up by Lee Watson, the groundsman for Clay Cross Town Football Club.

For Watson has been named Derbyshire FA groundsman of the year for the third time, and will now go on to try and win again the national award, which he landed in 2015. 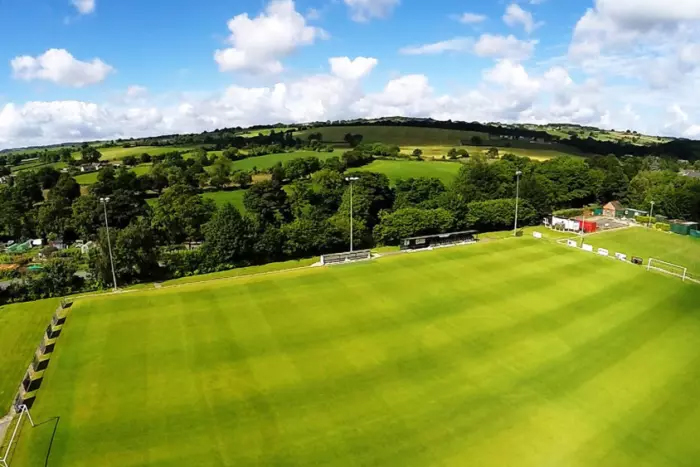 “This is a fantastic achievement by Lee,” said Jamie Griffiths, marketing and communications officer for Derbyshire FA. “It is reward for his brilliant work this season.

“Lee was also the national winner three years ago, and he will be hoping to repeat that feat later in the year.”

The competition was open to non-league clubs playing on step seven of the non-league ladder. Clay Cross play in the North division of the Central Midlands League.

The aim of the awards is to recognise and reward groundsmen who dedicate endless hours to improve grass pitches in Derbyshire. Most of them work as unpaid volunteers.

Nominations were received from several clubs, with the runner-up being Kevin Harlow, of Hilton Harriers, and third place going to Phil Toy, of Wingerworth Junior Sports Association.