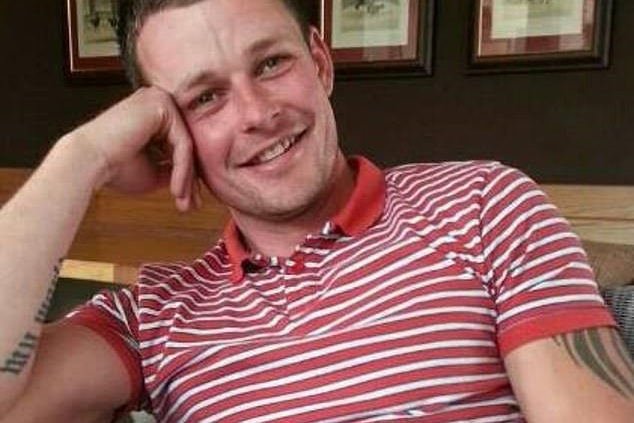 Greenkeeper Death An Accident: A 35-year-old greenkeeper died last January after a poplar tree he was cutting fell on his head and fractured his skull, an inquest has heard.

His girlfriend and her father later found his body. 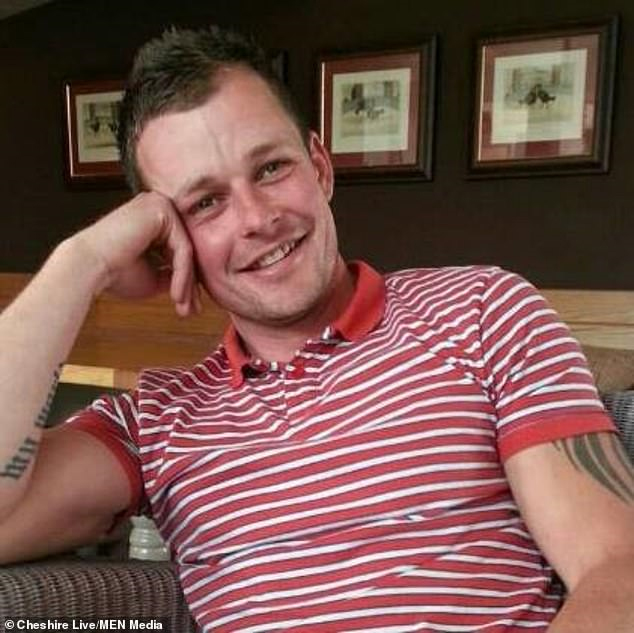 A jury inquest at Warrington Coroner’s Court has been told that Davenport suffered a fractured skull and brain haemorrhage.

A jury inquest is required by law if a death occurs following an accident at work.

Davenport worked as a greenkeeper at Eaton Golf Club but was acting as a self-employed contractor when he was hired to cut down poplar trees.

Health and Safety Executive inspector Simon Bland said the tree involved was leaning, causing it to act like a ‘spring’ with compression on one side and tension on the side nearest Davenport.

The trunk then split and kicked out.

Bland said: “Unfortunately Martin was in the vicinity of where that tree kicked out at the base so he received a blow to the head.”

Bland said he was happy with the tree felling training Davenport had received through his golf club job and the equipment he was using.

The jury found Davenport suffered a fatal blow to the head because the tree fell and split in ‘an uncontrolled manner’.

With the direction of Cheshire area coroner Claire Welch, they concluded Davenport died from an accident.

Welch told the family: “I offer you my heartfelt condolences. It’s clear to me from the evidence that I heard during the course of the inquest today how loved and liked Martin was, seemingly by all those who knew him.”

Davenport is survived by his parents Kathy and Shane, sister Sian and his nine-year-old daughter Isabelle.

He had remained friends with her mother Laura, from whom he was separated.

Kathy Davenport, who gave evidence, said: “He was a busy, hard-working young man who adored his little girl and was always trying to support her as best he could.” 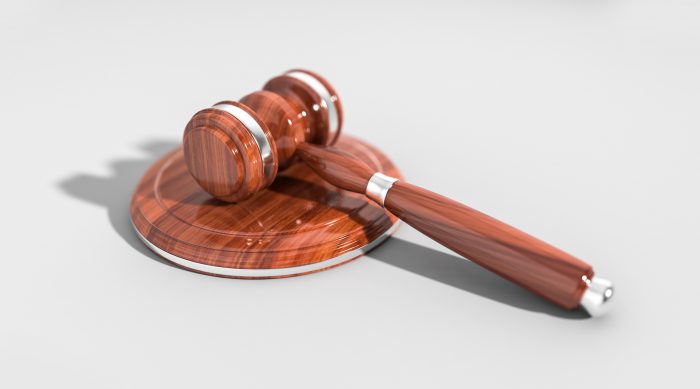 Golf Club Fined Over Death: Golf clubs are being advised to check health and safety claims of their staff with former employers after a Leicestershire club was fined £150k following the death of its course manager.

The golf club in question accepted the course manager’s incorrect assertion that he was chainsaw-trained, and did not check this with his previous employers. Sadly, it was while carrying out chainsaw work that he died.

A councillor who was involved in the prosecution said that organisations run by volunteers, such as private members’ golf clubs “have the same health and safety responsibilities to their employees as any other business”.

According to The Hinckley Times, Leicester Crown Court fined Hinckley Golf Club about £75,000 for breaches of health and safety law. The club also has to cover court costs, which ran into thousands of pounds.

As was reported in 2013, Douglas Johnstone died after being hit on the head by a tree branch. He was working late at the golf club clearing a fallen tree from the green when the accident happened.

In 2015 a jury recorded a verdict of accidental death.

Mr Johnstone, known as Dougie, was working alone and using a chainsaw without wearing a helmet. The falling branch inflicted a fatal brain injury.

“Sentencing, Judge Martin Hurst said the accident happened against a background of a systemic failure to deal with health and safety at the club,” reports the paper.

“He said the club had since taken substantial steps to voluntarily improve its health and safety arrangements, adding: ‘The other side of the coin is that the steps now taken demonstrate the woeful state of health and safety before’.

“During an 11-day trial, the jury was told Mr Johnstone was not qualified to use the motorised saw, although club officials believed he was, according to his job application. He had exaggerated his credentials.

“The court heard Mr Johnstone was carrying out the chainsaw work unaccompanied, after other ground workers had gone home for the day, as darkness closed in.

“The jury took seven-and-a-half hours of deliberations to find the golf club guilty of three health and safety offences, between January and December 2013.

“The judge said during sentencing he agreed Hinckley Golf Club was a “highly regarded local institution”, with no previous health and safety convictions.

“He accepted a submission from defence counsel James Maxwell-Scott QC that any financial penalties should not affect the future existence of the 18-hole club.

“He criticised it for not making calls to confirm Mr Johnstone’s qualifications and experience with his two previous employers at Wentworth and Pinner golf courses.

“During the trial, Timothy Raggatt QC, prosecuting for Hinckley and Bosworth Borough Council, said: ‘There’s no suggestion anyone wanted or anticipated the death would happen’.

“Mr Raggatt said if it was Mr Johnstone’s decision to work alone and without safety equipment, there were obligations of employers to protect employees, even against themselves.

“The defence argued the club took reasonable health and safety steps, although club officials had accepted, on face value, Mr Johnstone’s incorrect assertion he was chainsaw-trained.

“Councillor Kevin Morrell, executive member for environmental services at Hinckley and Bosworth Borough Council, said after the sentencing: ‘This case serves as a reminder to any organisation run by volunteers that they have the same health and safety responsibilities to their employees as any other business.

“’Employees are entitled to be safe at work, whoever they work for, and the protection and safety of all employees should be paramount to every employer, no matter their position in the organisation’s hierarchy’.”

Hinckley Golf Club issued a statement on behalf of the chairman Barry Ayre.

It said: “We express our regret at the death of Mr Johnstone, and, of course, our sympathies go out to his family and friends.

“We accept the sentence of the judge and are now looking to move forward from this tragedy.”