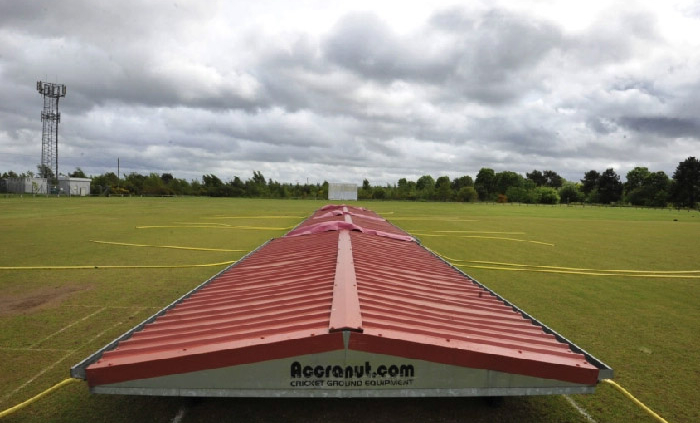 Willie joined the club in 1952. He was a steady medium paced swing bowler. He had some spectacular success such as the occasion when he took six wickets against Watsonians at Myreside and when he accounted for Scottish batsman Hamish More in the Masterton Trophy Final. 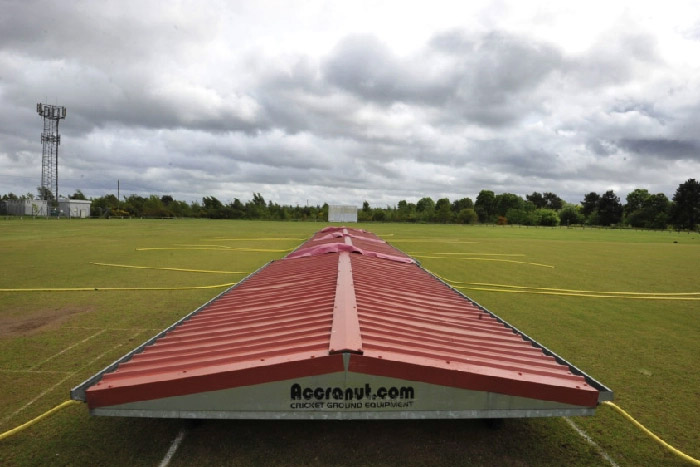 He became 2nd XI captain in 1972. He later became a dominant president of the club until his retirement in 2001 and was very proud of the club’s successes. He looked after the ground so well that he was honoured by Cricket Scotland as Groundsman of the Year.

Willie Duffy was the heart and soul of the club. He was just always there. Nothing gave him greater pleasure than to see young players doing well, unless it was enjoying a convivial afternoon in the bar with all the regulars.

It is difficult to put Willie Duffy into words. He simply was Stenhousemuir Cricket Club and will be really sadly missed. Our thoughts go out to his widow, Molly, so long Captain of the Tea Ladies, and all other family at this time.