Deere & Company Elect John May: Deere & Company has announced that its Board of Directors elected John C May, 49, as President, Chief Operating Officer, effective from 1st April 2019. May will be responsible for leading Deere’s efforts to maximise operational excellence throughout the company.

May has been with Deere for 22 years and joined the senior management team in 2012 as President, Agricultural Solutions and Chief Information Officer. Last year he was named President, Worldwide Agriculture & Turf Division, with responsibility for the Americas and Australia, the Global Harvesting, Turf & Utility and Crop Care Platforms, and the Intelligent Solutions Group. Earlier in his career, John headed the company’s China operations, served as factory manager at the Dubuque Works in Iowa, and was Vice President of the Turf & Utility Platform. 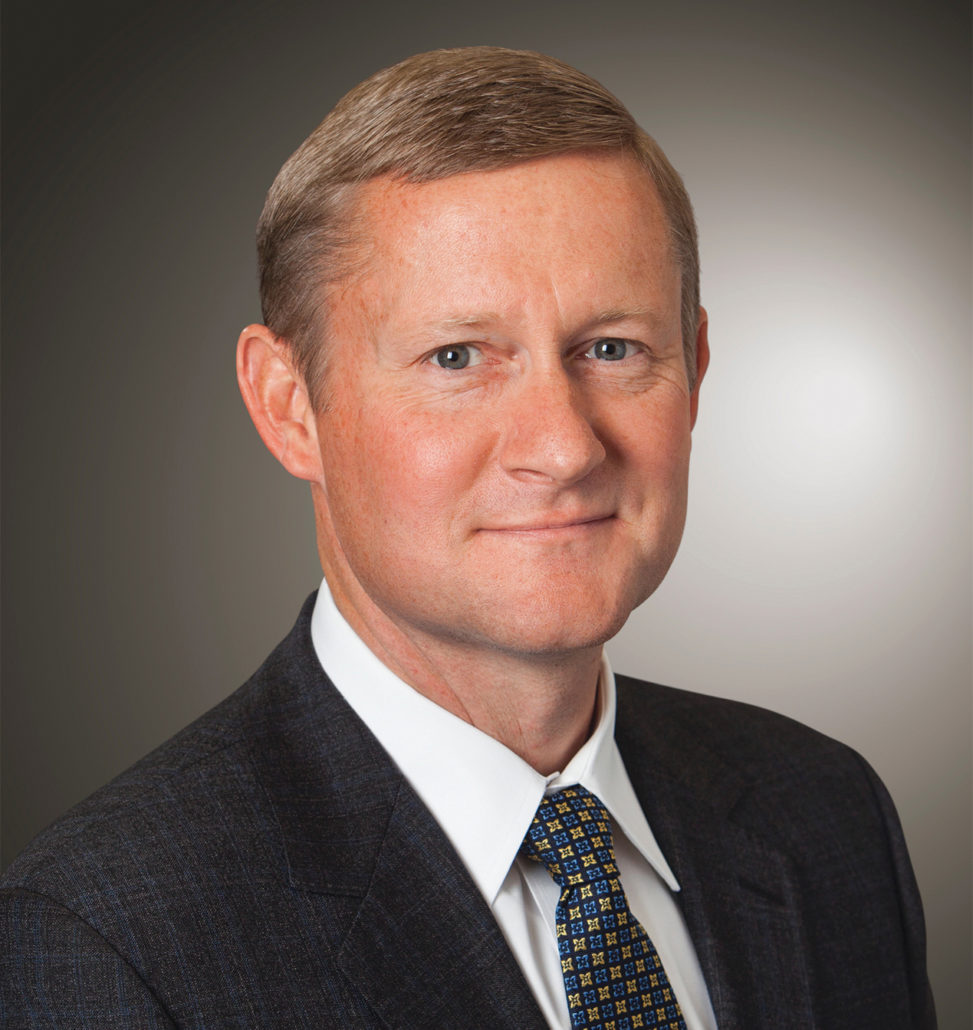 “John’s record of success and proven leadership skills make him highly qualified for this broader role,” said Samuel R Allen, Chairman and Chief Executive Officer. “In addition, his leadership of the company’s precision agriculture initiative and experience as chief information officer will serve him well as Deere moves ahead on its digitalisation journey.”

Deere also announced the election of three other leaders to new positions, effective from 1st April. These include: