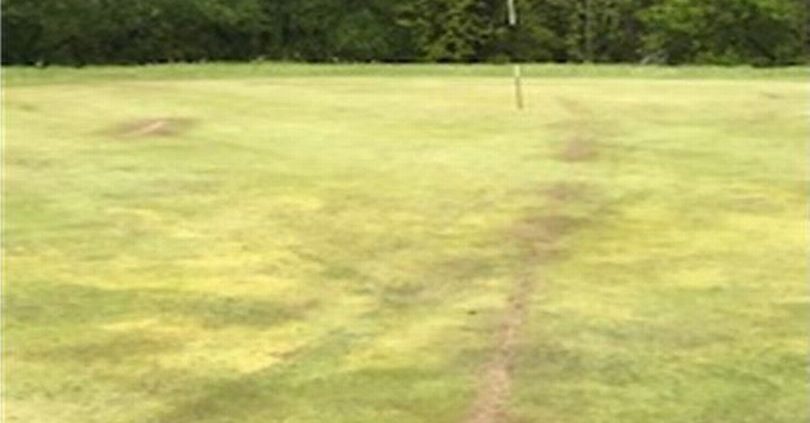 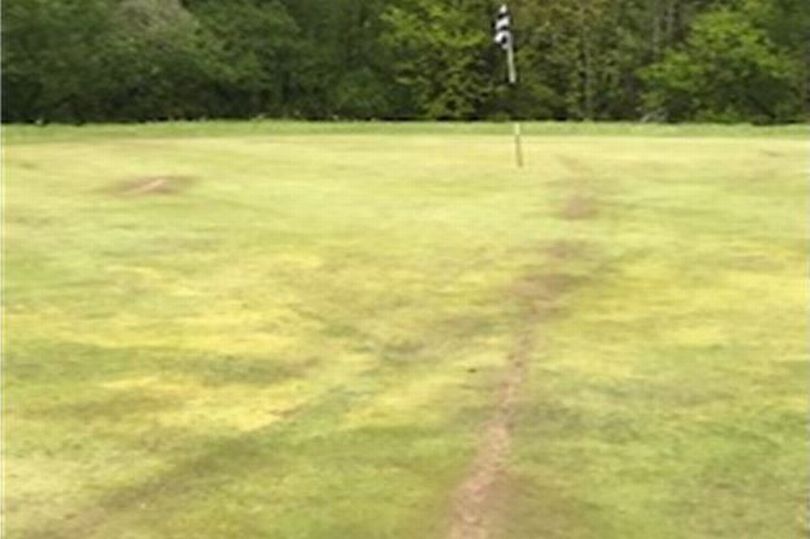 The site, which closed suddenly last October after operators Mack Golf ceased trading, is owned by Cheshire West and Chester Council  (CWaC) and the Academy, set up by the former Ryder Cup  captain and US Masters winner, has run the business from the start of April.

But Ellesmere Port police officers have taken to Twitter to show the damage caused by motorcyclists who have rode their vehicles on the course, which they estimate to be worth ‘hundreds of pounds’.

Officers are currently working to try and identify those responsible for causing the damage.

The post read: “Bikers have caused hundreds of pounds worth of damage at the recently re-opened Ellesmere Port Golf Club, not the sort of driving we’d expect to see here!

“Officers are following leads to identify the riders.”