Greenkeeper airlifted to hospital: The course manager of Pitlochry Golf Club is expected to make a full a recovery after being involved in a terrifying accident on the Perthshire course yesterday.

Stuart Griffiths, 44, was taken by air ambulance to Ninewells Hospital where his injuries are said to be serious but not life-threatening. 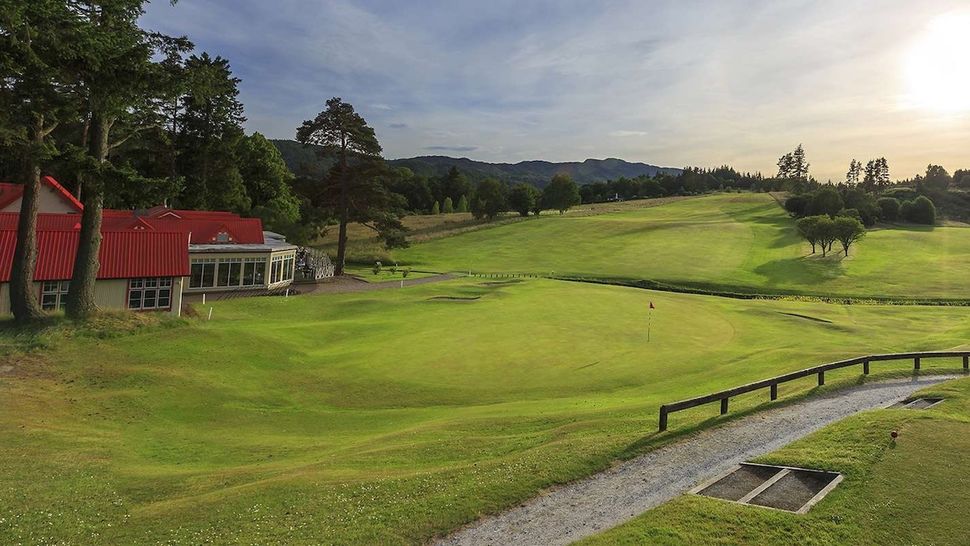 According to reports, he was trapped under a tractor after getting into difficulties on an embankment.

The Courier reported that the Scottish Fire and Rescue Service dispatched six appliances to the scene shortly after 8am on Thursday morning, with winch lines, cutting gear and a rescue board, while the Scottish Ambulance Service attended with a trauma team and special operations team, as well as the air ambulance.