Associates complete 72 holes in one day: In November, three teams of Troon associates and two member teams completed every single hole of golf in the Troon Abu Dhabi portfolio in one day to raise awareness for Prostate Cancer & Men’s Health. To date, the team have raised AED 10,947 for the chosen charity, Friends of Cancer Patients & Shanab.

The Friends of Cancer Patients charity (FOCP) is a non-profit organization supporting cancer patients since 1999. The FOCP was founded under the directives and patronage of Her Highness Sheika Jawaher bint Mohammed Al Qasimi and is highly committed to helping cancer patients and their families get through the long and arduous journey of cancer treatment irrespective of their nationality, gender, age, religion or ethnicity. 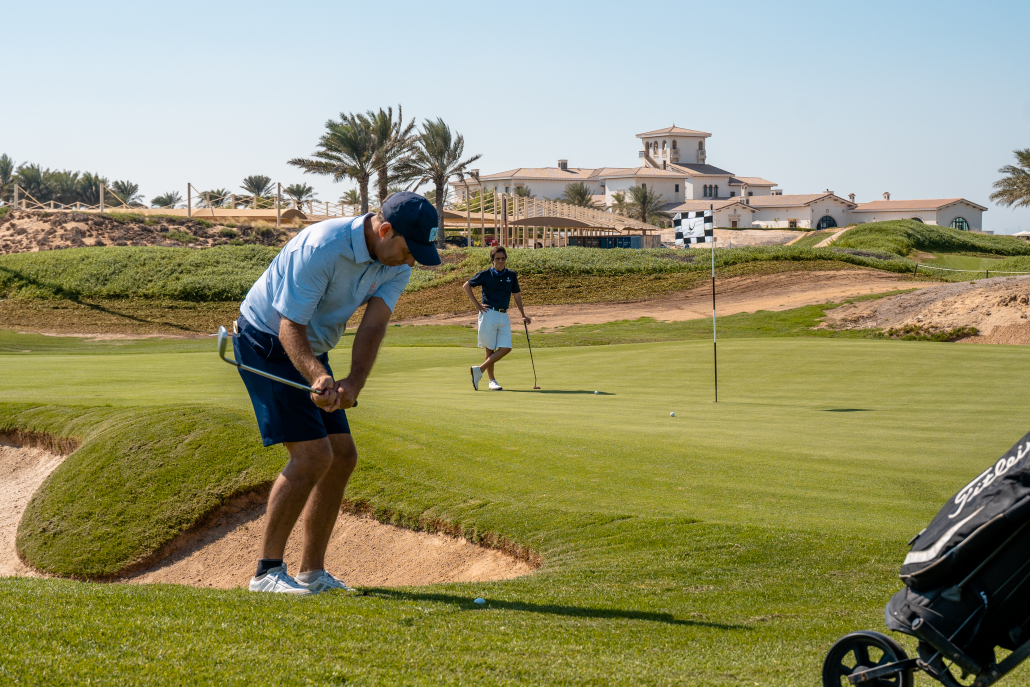 Associates complete 72 holes in one day

Francisco de Lancastre David commented: “We’re all exceptionally grateful to take part in this charity initiative for the first time at Troon Abu Dhabi. It was a long day but I’m proud of the team supporting each other and raising vital funds for the Friends of Cancer Patients charity. Cancer is certainly something that unfortunately will have affected us all in some capacity so it means a lot to support an incredible charity like FOCP who have committed to going above and beyond to help cancer patients and their support systems.”

To support the team and donate to Friends of Cancer Patients, please click here. 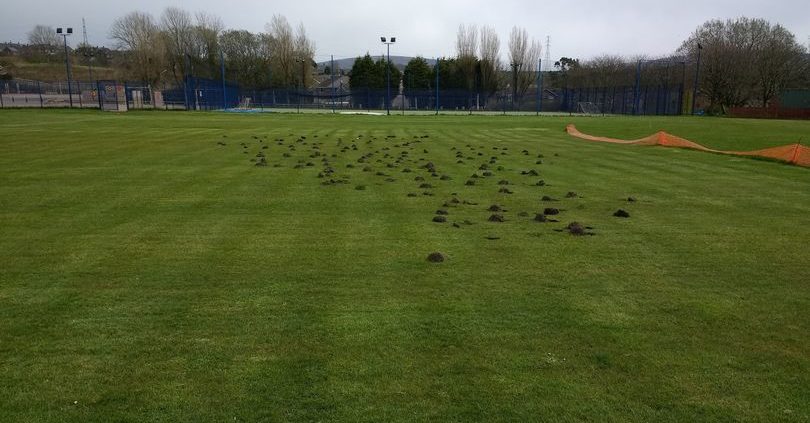 Holes Appear In Cricket Pitch: Vandals have hit a cricket club in Tameside after digging up more than 150 holes on the pitch.

The damage to the wickets at Ashton Ladysmith Cricket Club was discovered earlier this week. 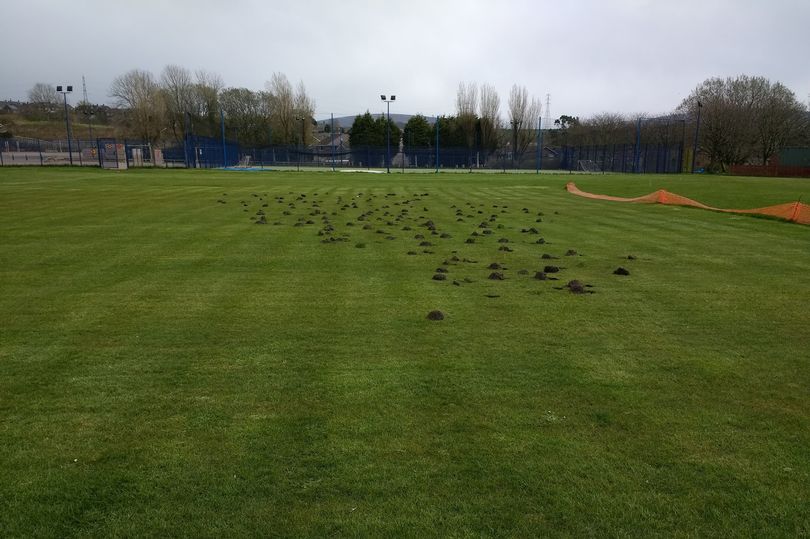 It’s thought to have happened some time between 5pm on Tuesday and 2pm on Thursday.

The ground on Rosehill Road in Ashton-under-Lyne is secure and to get inside someone would have had to scale a 6ft metal fence – with a spade.

That’s why club bosses believe the attack on the pitch was deliberate and premeditated.

“It happened last year as well, it wasn’t as bad and we thought at the time it may have been kids but not this, this is deliberate.

“It’s the same area that’s been targeted as well so it seems like someone has a grievance against the club.”

David said it took him three hours to put the dug-up grass back in the holes but says it will be at least a month before it is fit to play on.

Members will have to use practice pitches for the time being.

“Out of 10 wickets, seven had been damaged, and they’re the main ones that we use so whoever did this knew what they were doing.

“They will have also had to get over a 6ft metal fence with a spade to get in, and needed 30-40 minutes to do what they did so it had to have been planned.

“I just don’t understand it.”

The incident has been reported to police and enquiries are being carried out.

David said the club is now looking to install CCTV and is appealing to any local businesses who would be willing to help out to get in touch.