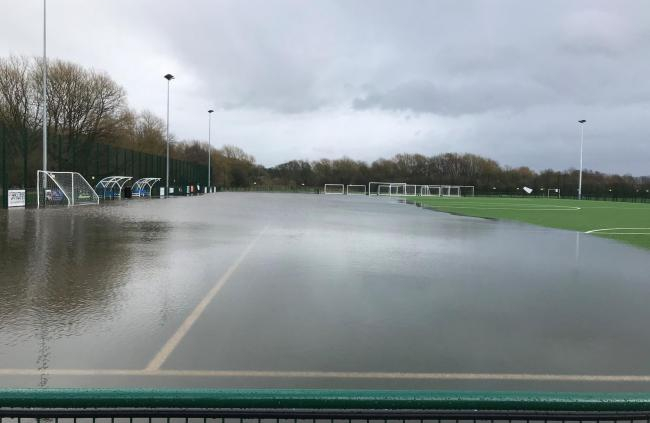 “We’re very pleased to be back up and running again,” said Richard Giles, chairman of Ilkley Town. “When Storm Ciara hit, the river burst its banks and came on to the pitch.” 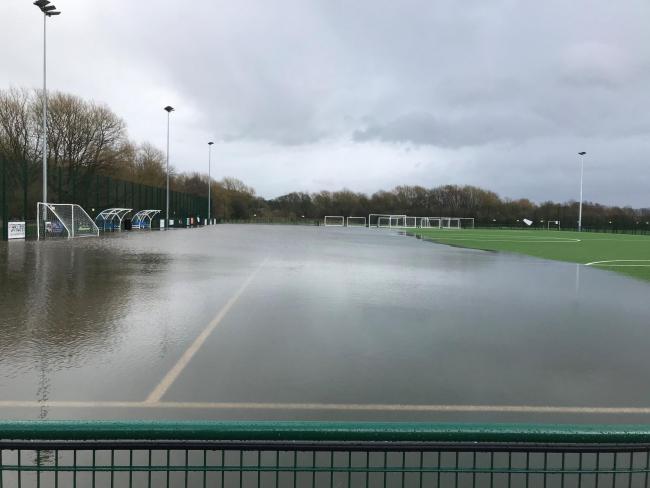 Ilkley Town back up and running

Since then, 20 teams of players and coaches across the whole of the football club have been unable to train or play games for the last two-and-a-half weeks.

Ilkley’s first team, who play on the all-weather pitch at Ben Rhydding Sports Club, have relied on the help of at least 50 volunteers to bring the playing facilities back into use again.

“We’ve brushed and disinfected the pitch,” said Giles. “We’ve worked hard on it, and have had a lot of volunteers to come and help. We’ve had a great response from the community, and players, parents and coaches have all volunteered their time.”

When asked if the floods had disrupted the improvements Ilkley Town need to carry out to upgrade their facilities in case of possible promotion, Giles said: “It’s distracted us, but even during the flooding from Storm Ciara the decorator was inside the pavilion refurbishing the changing room while the flooding was happening. It’s built up higher than the pitch, so it looked like it was in the middle of a lake.”

The hard work by the volunteers has meant for the first time since Storm Ciara, Ilkley’s first team will be able to train in preparation for this Saturday’s West Yorkshire League Cup match against Carlton Athletic. Kick-off is 2pm at Ben Rhydding Sports Club.

With their last two games called off because of the weather, Giles said: “The players will be a bit rusty as they get back to match sharpness. However, every other team will be the same boat.”

Giles said Ilkley Town are just one of the teams who use the facilities at Ben Rhydding Sports Club affected by the flooding.

“The Ben Rhydding hockey pitch had been under water and the groundsman at Ben Rhydding Cricket Club has been working hard to get the pitch back into shape.”

He added that two grass 11-a-side pitches and three mini pitches used by Ilkley Town’s junior teams seem to be okay despite the flooding.

“They’re not too bad,” said Giles. “Once the river goes down, they drain well.”

Giles said the flooding caused by Storm Ciara is rare, and he said the only time he had seen anything like it was Boxing Day 2015. He also said the end of March last year was pretty bad as well.

“It has flooded four out of the last five years after not having flooded before that,” said Giles. “We’re just crossing our fingers that the worse is behind us.”