Read the full article from The Teesdale Mercury here 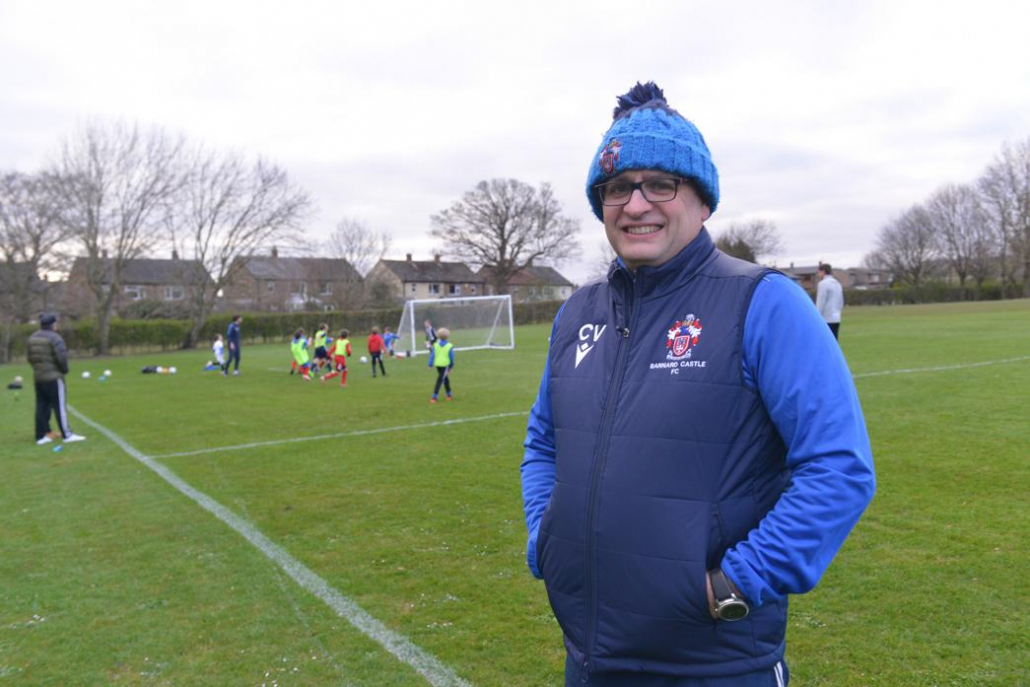 The Bolton based junior football club was founded by current club secretary, Marcus Howarth, in April 2006 with just 25 players, and 12-years later the club has grown into a community hub with 350 children playing in 27-teams – including boys, girls and mixed teams – while also offering cricket, rounders, and kids clubs. 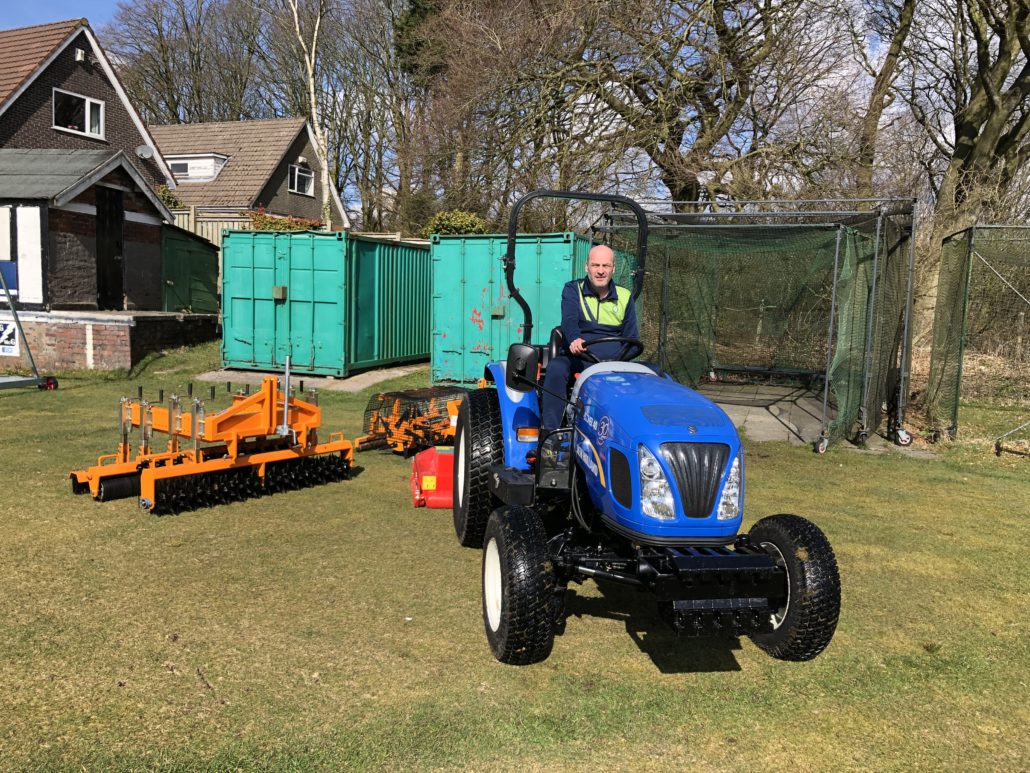 “Around two years ago we signed a lease on the land, this process was a first for Bolton council because they handed the pitches and maintenance over to us,” Marcus explained.

“Three to four years ago the FA, through their Pitch Maintenance Programme, carried out a survey on the land because it’s very flat and it holds water. This survey highlighted that the surface was compacted. The grassroots are only growing down to around three-inches and are then growing horizontally rather than vertically and that’s because of the compaction.”

For Moss Bank Juniors the pitches are their revenue and improving their condition was paramount to further growth within the community. Recognising compaction to be their main issue, the club sought funding to purchase equipment to rectify the problem.

Investing in the future of the club he founded was a step in a new direction for Marcus who sought expert advice through the FA before consulting Campey’s UK & Ireland sales manager, Ian Campbell, who recommended a New Holland Boomer 40, Trimax Striker 190, Sisis Quadraplay and Sisis Multislit to solve the turf issues.

Marcus has been impressed with the company from the moment he visited the factory whilst obtaining quotes and is full of praise for Ian and Campey for their continued support from purchasing through to installation.

“The drainage is completely fine on the pitches, so the work to be done is reducing the compaction. The council don’t have the time or the manpower to spend working on the pitches. That’s why we’ve bought a Sisis Multislit and the other machines because the experts have told us that by getting air into the ground the roots should start to grow down to ten-inches rather than the three-inches they are at just now.

“The contract started two-years ago and for the first 12-months we marked the pitches for match days while we got the funding through the FA, Football Foundation and the Premier League, but now we have the equipment we can have a very concentrated two-years of intense maintenance on them that will completely resolve the issue, and the pitches will be near perfect within that two-years.

“The pitches are our bread and butter. Even though we are a community asset we charge for using them so it’s our revenue. We are hoping to get deals with local schools and Educational bodies, so they can use them during the day because currently they aren’t being utilised.

“We have also got one local primary school, which is only 300-yards away with no grass facilities, so we are hoping they can also use them throughout the school year.”

Improving the quality of the pitches and increasing the revenue of Moss Bank Juniors will allow them to continue their work in the community and build on what they can offer with other projects, such as becoming Ofsted accredited to host a youth club, also ongoing for this ambitious club.