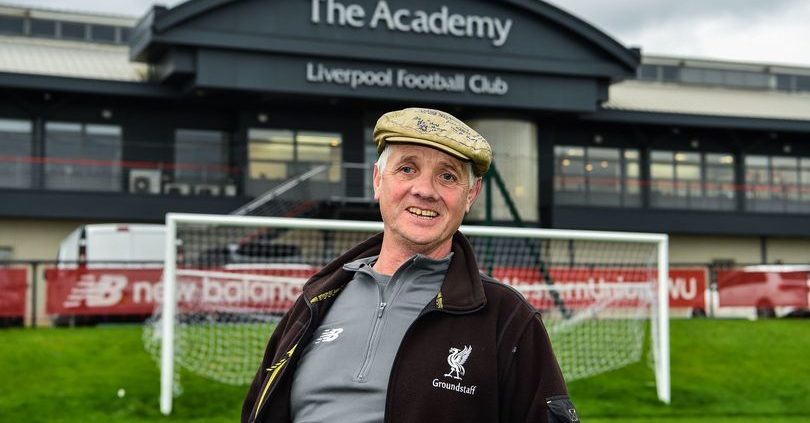 Liverpool Groundsman Retires: Groundsman Allan Webster has retired from his role at Liverpool after more than 40 years working at the club.

The 64-year-old has tended to the famous Anfield pitch as well as the training ground at Melwood, and since 2005 he has looked after the lawns at the academy in Kirkby. 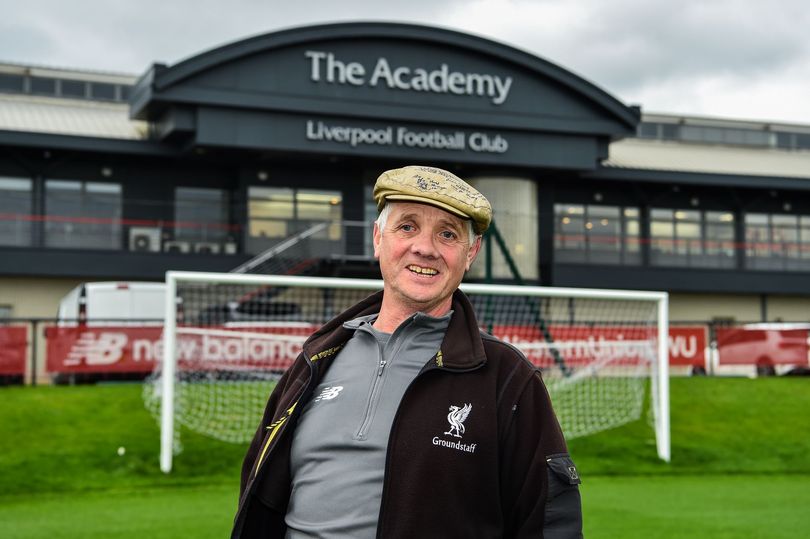 Speaking to Liverpoolfc.com Allan explained how he landed the role: “A job was advertised in the Liverpool Echo as a trainee groundsman at Anfield.

“I didn’t get it at first but the lad who got it never turned up.

“I was at Anfield in the queue for tickets for a big cup game and the foreman Bert Johnson picked me out and said I could have it on a month’s trial. I started the next day.”

Allan spent the first 28 years at Anfield and was there for Shankly’s final year at the helm, he said: “He’d talk to anyone. ‘All right, son?’ he’d say.

“I remember everyone’s shock when he stepped down.

“Bob Paisley took over. Bob didn’t know my name, he didn’t know some of the players’ names!

“He’d just say, ‘Here’s Dougie Doins’, that was his saying.”

It was a labour of love for Allan, a lifelong Liverpudlian, he added: “When the old standing Kop was singing during a night game it was absolutely brilliant – ‘You’ll Never Walk Alone’ moved you.”

In a special interview with the club the West Derby grandad revealed it would be a six mile walk every time the Anfield grass was cut.

His last shift was on Friday after 45 years of dedicated service, Allan added: “I enjoyed it. We took pride in the pitch – we were made up the players did what they did and what we were doing.”