Tribunal Rules Unfair Dismissal: A greenkeeper was unfairly dismissed by bosses at a posh golf club, a tribunal has ruled. 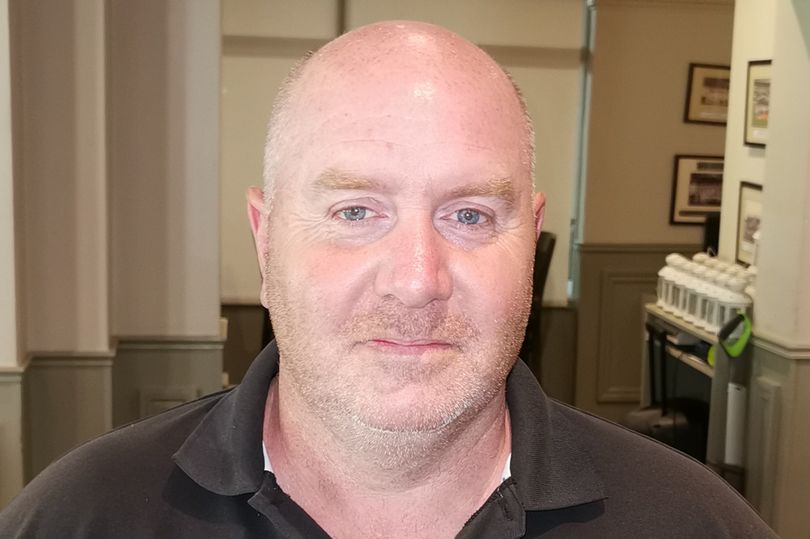 In a lengthy judgement following the tribunal it was said Mr Poole had also carried out mechanical maintenance chores even though he was not contractually obliged, saving the club thousands of pounds.

But after new head greenkeeper Mark Crossley began in 2015 he was expected to do increasing amounts of mechanical work.

It was found that dismissing Mr Poole for not doing this was unfair as he did not have the time, training or contractual requirement.

The tribunal also heard claims that he was ‘bullied and intimidated’ by Mr Crossley and the latter had likened staff to monkeys, and used ‘unprofessional and abusive language’ in messages.

Mr Poole, from Macclesfield, said after the findings: “I was put under a lot of pressure.

“You try and do your best but it was never good enough, it makes you feel incompetent, I felt run down all the time and my morale was low.”

Employment Judge Pauline Feeney’s report described Mr Crossley as an ‘unreliable witness’ and agreed that apparent notes from a meeting to discuss criticisms of Mr Poole were done ‘at least partly retrospectively’.

She also said Mr Crossley ‘clearly had an animus against the complainant’.

And that Arthur Dicken, the then chairman of the club, who heard Mr Poole’s appeal against dismissal, was ‘clearly biased’.

Her judgement said two other long-serving greenkeepers had also left their positions and raised complaints against Mr Crossley.

Golf club member Tom Moore was so incensed by the treatment of Mr Poole he funded a barrister to argue at the tribunal for him.

Afterwards Mr Moore said: “The board of management will be embarrassed about this coming out but it’s their own fault.” 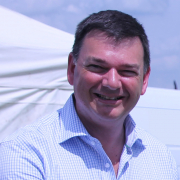