Sam Rhodes, courses manager for 12 years and at the Lincolnshire club for 23 years, says it was the complete package offered by Reesink that sealed the deal: “The machinery is obviously a very important aspect to the deal, but it’s one element in a very big package. We signed on again for everything Reesink offers, but especially the back-up and service. We’ve really enjoyed building a relationship with Fineturf Machinery, the new dealer for the area, too, which played a part in the decision.”

The deal coincides with the club’s three-year restoration project to return the course back to its original heathland appearance. Leading architect Tom Doak is overseeing the project, which has become known as being one of the biggest in-house renovation projects in the UK. 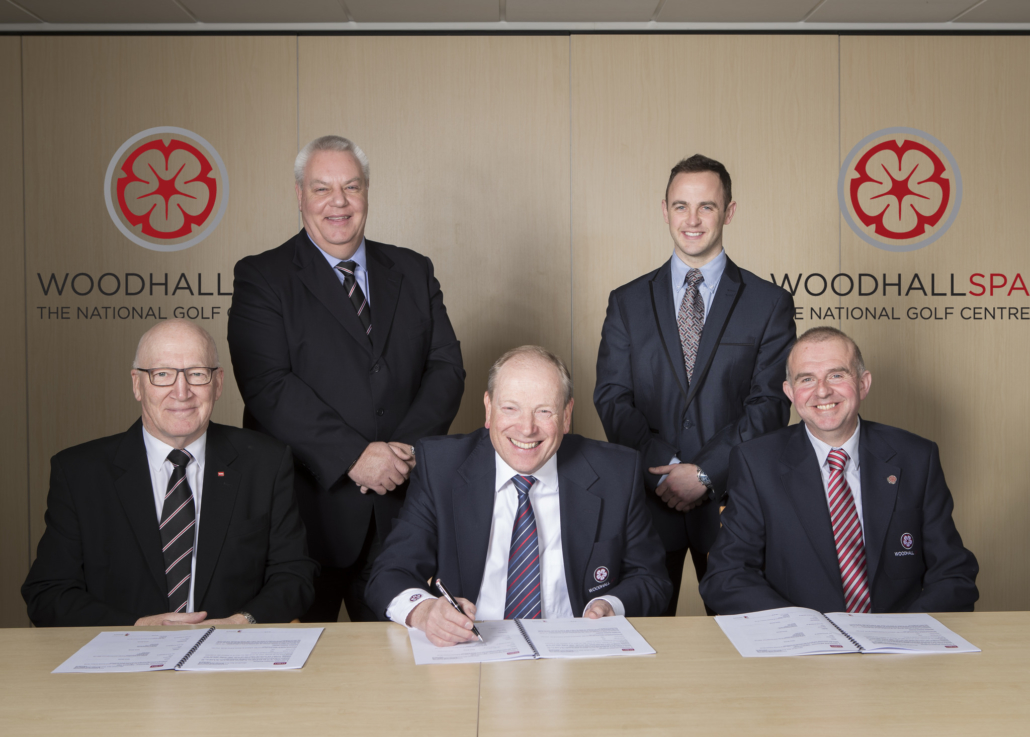 Sam says: “Working alongside Natural England we’ve removed a large number of trees to allow the site to regenerate and restore the course to its original heathland state. Not only is this important work to maintain our course as a Site of Special Scientific Interest, but the removal of some vegetation and scrub will open up the course and provide new strategy for the players, who in recent years were having to play around the encroaching trees.”

With these site changes come new requirements from the machinery maintaining the course, as Sam explains: “Things are different with this order. Because we have different requirements now with regards to the finish and feel we’re after, we’ve moved away from rotary mowers, opting for cylinder mowers instead. The Reelmaster 3100-D will be one of our main workhorses. The DPA cutting units were a real draw as they hold adjustments well and will give us the tightness of cut around the heathland landscape.”

Sam explains some of the reasons why he went for this selection: “We’ve been using the Toro TriFlex 3420 for some time and it’s performed so well and given us such fantastic results that I had 100 percent confidence in choosing hybrids again with the TriFlex 3420 and the RM5010-H. What’s interesting about the RM5010-H is how maintenance-friendly it is. The maintenance team often comments on how well it stays on cut, and it’s making us big savings on fuel.”

Also included within the renovation work is the repositioning of some tees which the GR3250-D is now tasked with looking after, says Sam: “We chose the GR3250-D for the tees and collars mainly because it can go forever!” Plus, the GR3250-D is good for mowing near bunkers thanks to its triangle wheel stand, and bunkers are certainly something to be considered at Woodhall Spa!

Sam says: “In this project we’ve reopened old bunkers, reshaped many of the existing ones and built new ones. We’ve always been renowned for our bunkers and this work ensures we maintain that reputation. The project as a whole will ensure we retain our status as one of the ‘Top 100 courses in the world’, and the decision to stick with Toro for another five years ensures we will maintain the course, in its refreshed form, to the standards for which we’ve been known for the last 15 years.”

Sam returns to his first thought to finish our catch up: “When you undertake such a big project as this, which spans years and is all-encompassing, it really is vital to have the right back-up and support, and the reassurance that there is always someone on the end of the phone should you need them. It’s a partnership of many elements and there’s no question that Reesink and Fineturf are the best choices to partner us on this journey.” 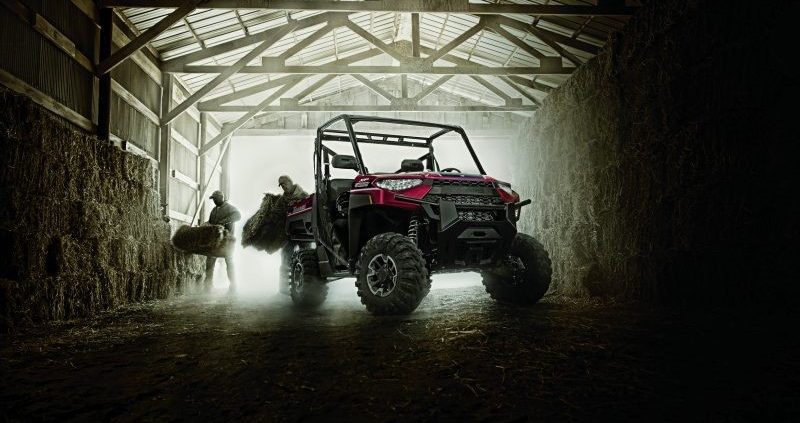 Polaris Ranger Photo Competition: For two decades, Polaris has provided class leading performance with their top selling utility vehicle, the RANGER®. 2018 marks the 20th anniversary of the iconic model, just a few months after the brand celebrated the one millionth RANGER® unit rolling off the production line.

To mark this key milestone in the brands history, Polaris is offering their customers the chance to win one of the ‘Ultimate RANGER® experiences’ on offer – a range of exclusive experiences, with the RANGER® vehicle at the heart. 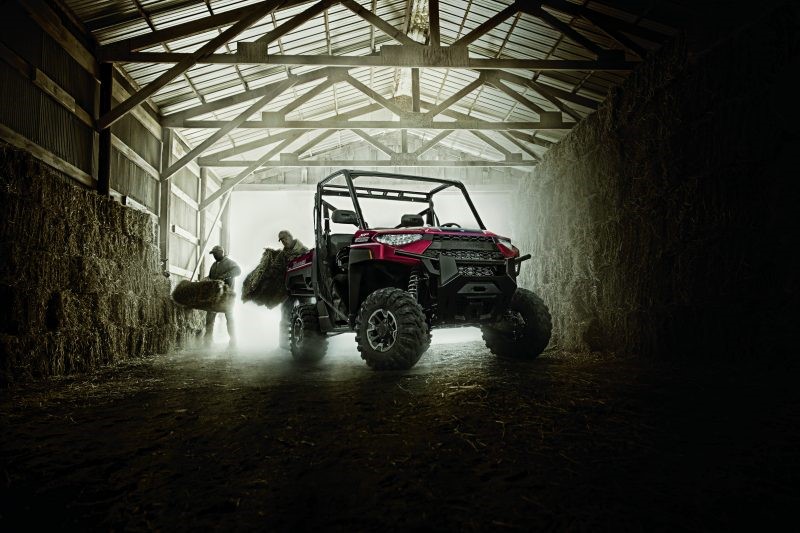 To take part, customers are encouraged to visit the Polaris website at www.ranger20thanniversary.com, and simply upload a picture of their ‘RANGER® experience’ with a caption explaining their image for the chance to win. Entrants don’t even have to own their own RANGER®, they could have driven one of the vehicles at a Polaris event or taken a test ride.

The judging panel will include a representative from Polaris Industrial Design in the United States of America, who will be looking for entries which show an authentic, inspiring experience and excitement for the brand.

The Ultimate RANGER® Experiences available to win include:

Iceland – Enjoy the stunning landscape of the Icelandic mountains and see how the iconic RANGER® is customised and used by owners of lodges in the mountains to access their remote cabins.

Greece – Explore the Greek island of Naxos, the largest of the Cyclades island group, in a RANGER®. Take a trip around the mountain villages, tour the ancient ruins and soak up on the sun on the long stretches of beach. Save your energy and use the RANGER® to drive to Kasto, a hilltop castle dating back to the 13th century.

The competition opens for entries on May 15th 2018 and closes on July 1st 2018 – giving entrants plenty of time to get in their submissions. Winning entrants will be announced on 16th July, with the experiences taking place all the way through to March 2019. For full terms and conditions, visit the Polaris website.

Rodrigo Lourenco, Vice President and General Manager of Off-Road Vehicles EMEA, said: “We’re proud to be celebrating the 20th anniversary of the RANGER® model – a key vehicle in the vehicle line-up for Polaris. With its ability to be modified and adapted to master any environment and application, the RANGER® is extremely versatile and we look forward to hearing the RANGER® experiences from our owners.”

Forming a key part of the Polaris product line, the RANGER® is used globally for a variety of tasks. Its legacy continues to grow stronger year on year with new models being released along with a vast array of Polaris Engineered parts and accessories which allow owners to further adapt the already capable vehicle to its surroundings. 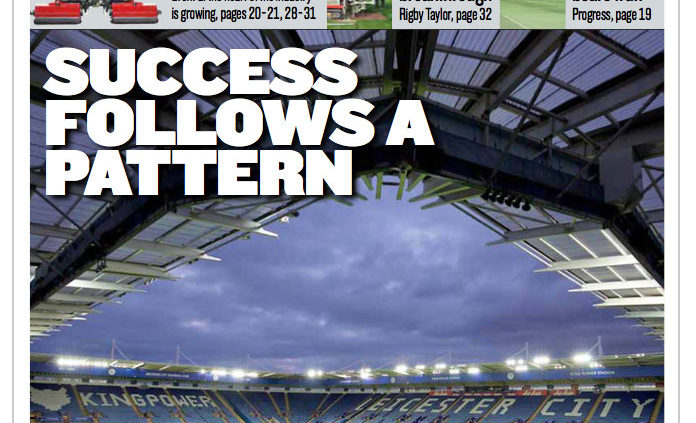 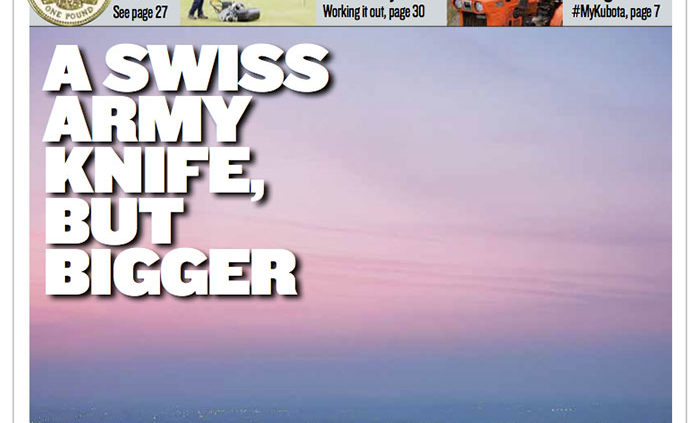 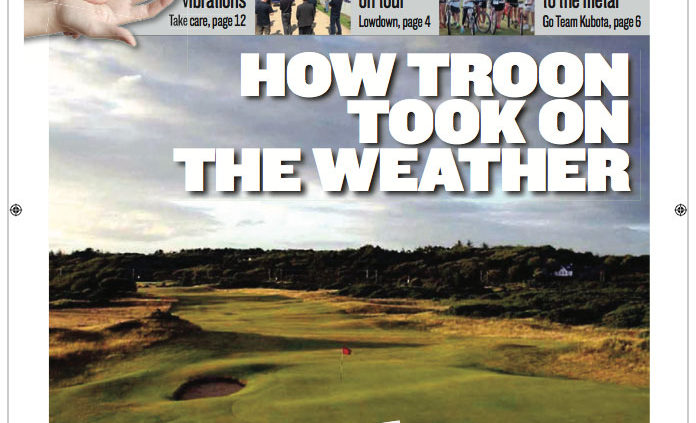 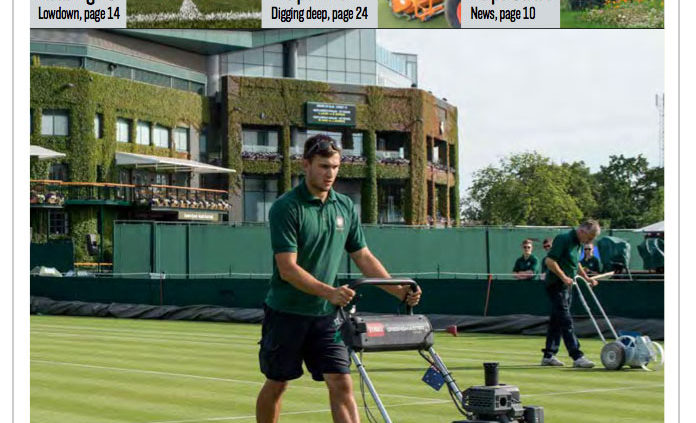 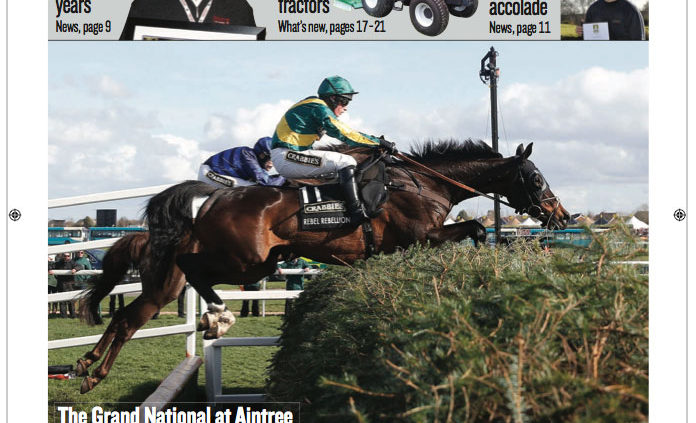