Dan Walker To Host IOG Awards: Tickets are now available for this year’s Institute of Groundsmanship (IOG) Industry Awards, so book now to secure your place at the industry’s biggest celebratory event –  hosted by the BBC’s Dan Walker on Wednesday October 30 at The Vox, located in Resorts World at the Birmingham NEC, on the evening of the first day of the SALTEX exhibition.

The awards – now in their 11th year – have continually grown in status for acknowledging the achievements of volunteer and professional grounds teams, as well as community clubs and national stadia. They recognise the passion, dedication and challenges faced by grounds staff at clubs of every size and from all corners of the UK. 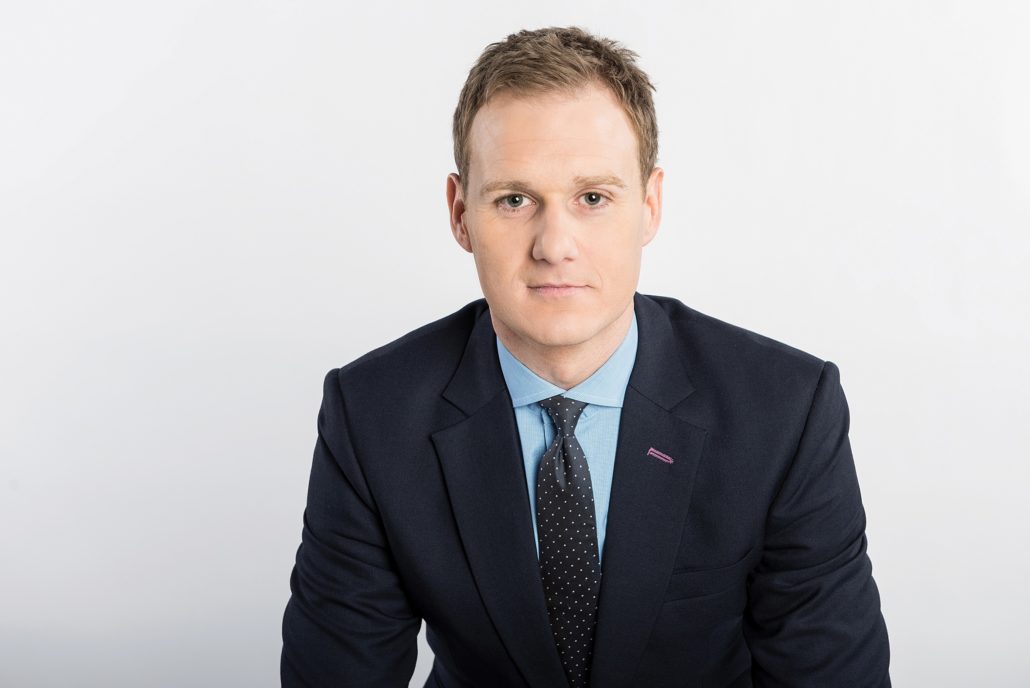 BBC sports presenter and BBC Breakfast anchor Dan Walker will bring a new dimension to this year’s event as the 20 award categories are presented.

He currently hosts BBC One’s Award-winning Football Focus and regularly presents Match of the Day. He has also covered Wimbledon, The Grand National, Royal Ascot, The Derby and the Six Nations, as well as continuing to work on domestic, European and international football. He has also co-hosted Open golf coverage for the last 10 years and was an integral part of the BBC’s Olympic broadcasting team for both London 2012 and Rio 2016.

It’s not too late to nominate an individual or team for a 2019 Award. Visit: www.iog.org/awards and click the nominate button. This year’s categories include:

There is one additional award for which nominations are not sought: the IOG Ransomes/DLF Alex R Millar Award – to the person chosen as the outstanding winner across all award categories.

For information on how to sponsor an award, please contact Karen Maxwell on 07866 736 597 or email: kmaxwell@iog.org 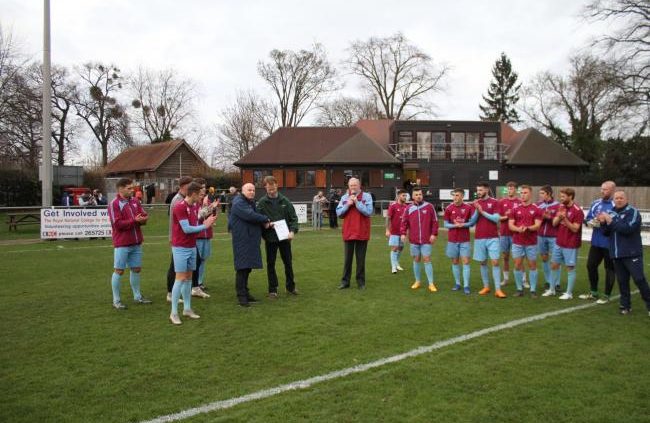 Sanders, from Clehonger, looks after all the main pitch and other pitches as allpay.park. 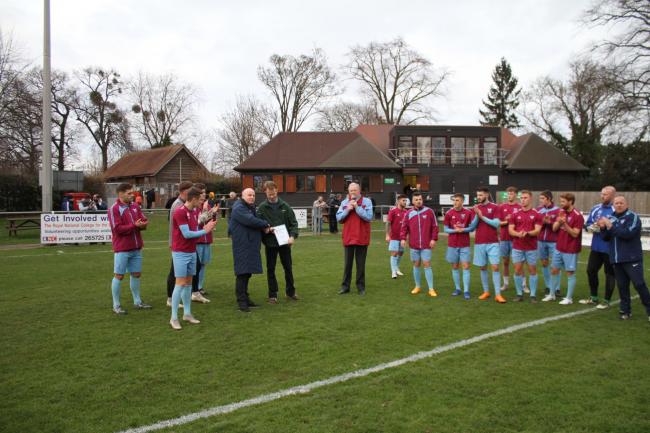 He also finished runner-up overall in the Midland Football League to Brockton Football Club as Groundsman of the Year.

His certificate was presented by Midland Football League representative Gary Foxall at the home match versus Sporting Khalsa on Saturday.

Westfields’ Chief Executive Andy Morris said: “Dan Sanders is a superb groundsman and has been our groundsman since we took occupation at allpay.park in 2003.

“He has transformed what was an old unused recreational field into a first-class football ground, not only our main stadium pitch but also all the other pitches which are used by our junior, youth and the reserve team in addition to the pitches used by the Hereford Sixth Form College.

“His work and attention to detail has earned him this award for which we are delighted for him as he and his father over the years have spent many hours looking after the ground and getting it in playable condition when other pitches in the area have been waterlogged.

“The award is really well deserved and congratulations to Dan Sanders.”